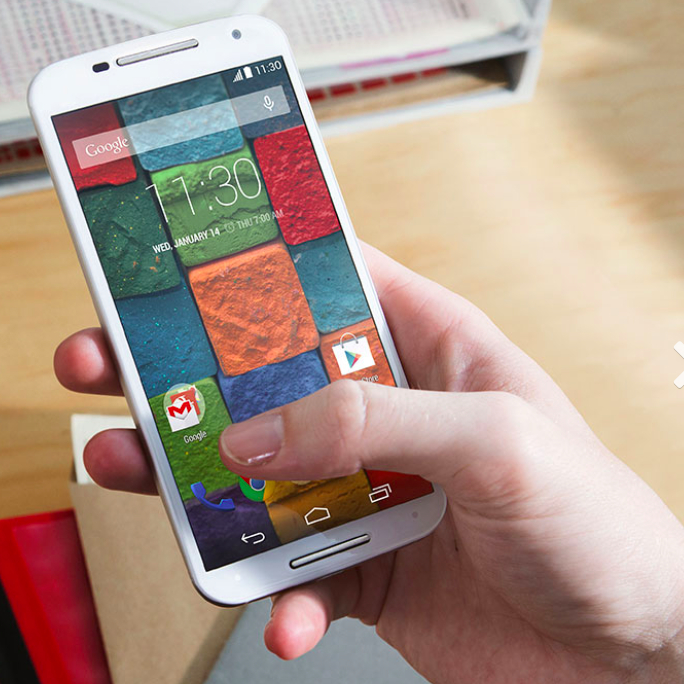 Motorola is expected to release the fourth generation of its X Series, referred to as Moto X (2016), after last year’s Moto X Play and Moto X Pure Edition (or Moto X Style for non-U.S.) and the first iteration of Moto X.

In terms of its screen size, Moto X (2016) is expected to play around the range of 5.4 inches to 5.7 inches in Quad HD display. The device may be powered by a Qualcomm Snapdragon 820 processor and possibly, 3GB of RAM. The internal storage option is still unknown, but it is expected to come with Android Marshmallow out of the box.

Aside from an upgrade in its power and speed, the Moto X (2016) is also expected to revamp other aspects of the device. In a photo leak posted on Androidpit, it also showed that the upcoming device may have a new cooling system mounted through an L-shaped pipe that will dissipate heat away from heat-prone areas. Aside from this, the Moto X (2016) is also anticipated to have an all-metal body, as seen in different photo leaks, as well as the volume rockers at the right side.

Meanwhile, in a recent meeting conducted with the reporters, Motorola president Rick Osterloh revealed that Motorola is not expected to go anywhere, as they plan to release more Moto E and Moto G lines in the future, noted Tech Crunch.

He revealed some top line plans pertaining to the Motorola’s smartphone line as it intends to continue updating the mid-tier brands, Moto X and the Moto G, as well as the lower-tied brand through Moto E.

Lenovo acquired Motorola two years ago, but the latter is serving as a “sub-brand” for the main Lenovo brand. The synergy of the technology of the two companies may produce better smartphones in the future.