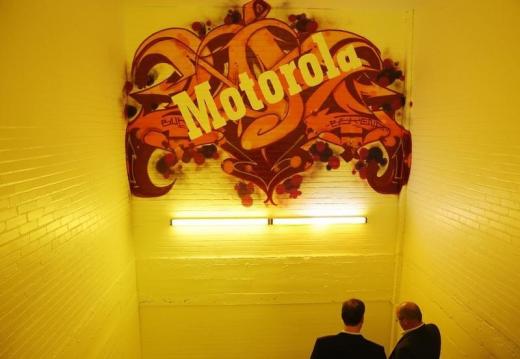 Rumors have it that next generation device dubbed Moto X 2016 may be unveiled during the touted Motorola event this month, to be held in New Delhi, India.

According to Ubergizmo, the event scheduled on May 17 is expected to introduce new Motorola and Lenovo products that may launch sometime throughout the year. However, it remains to be seen if this comes to fruition.

When it comes to the specifications, Mobipicker reported that the new handheld from the Lenovo-owned company was apparently spotted in a benchmark leak under the label Moto XT1650 and other codenames Moto X Sheridan and Sheridan XT1650.

The details listed are said to include a processing unit by Qualcomm Snapdragon 820 clocked at 1.59GHz and partnered by 4GB RAM under the hood. The system may run on Android 6.0.1 Marshmallow.

Meanwhile, there are also hearsays that the model may have a second variant featuring a higher processing unit at 2.15GHz and more storage with base internal memory expected to be 32GB or 64GB, both expandable via a memory card slot. Although the unit may be equipped with Marshmallow OS during the benchmark test, it is deemed possible that it may be equipped with Android N out of the box instead.

Other alleged features that may be seen in the device are support for USB Type C connector and NFC for Android Pay, a fingerprint scanner in front panel, waterproof and dustproof capacity with IP68 certification, a larger battery for longer use, and a screen display measuring 5 inches with full high definition capability. It is also believed to be customizable with several options for colored casings similar to Moto X 201 that is currently on sale for only $200.

When it comes to the price, some industry followers predict that it may be offered between $450 to $480. Although it may be unveiled this month, it is assumed to have a later launch during the third quarter of 2016.

Since Lenovo or Motorola has yet to comment on the matter, available information should be taken with a grain of salt.