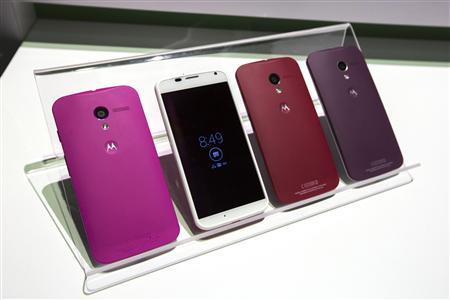 The long rumored Moto X 2016 series of smartphones from Motorola is getting closer and closer to being real, with at least one variant of a device from the rumored series recently getting certified in China.

The alleged device was recently certified by 3C, or the China Compulsory Certificate, which is an inspection system much like the TENAA, wherein new imported products would first need to pass certification before getting cleared to go on sale.

The device comes with a model number of XT1662. As per the leaked GFXBench listing, it is expected that the Moto X 2016 would sport a 4.6-inch display with a Full HD resolution and a camera combo of 16- and 8-megapixel for the rear and front snappers, respectively. It will reportedly have the MediaTek Helio P10 chipset inside it, with 3 GB worth of random access memory (RAM).

The new Moto Z series would now be the flagship series and it was launched earlier this year as modular type smartphones.

Aside from the certified Moto X 2016 model that may be coming soon, there is another model in the lineup that is rumored to be arriving alongside it. This other variant appears to be a more premium model since it sports a bigger display and a more powerful processor. It is rumored to feature a 5.5-inch display and would run under a Qualcomm Snapdragon 820 processor.

Both rumored Moto X 2016 models are said to also sport a modular design, the same as that of the Moto Z flagship series.