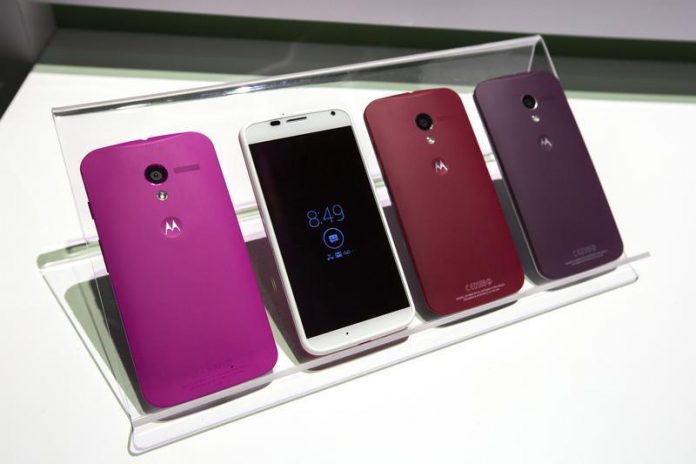 Motorola took it upon itself to make this year a significant one for its smartphone business, and so far, the three variants of the Moto Z have been the most capable and intriguing devices the company has released in 2016. And while there have been a lot of impressive feedbacks on that trio, there’s no denying that the most anticipated smartphone release, at least for Motorola, is still the Moto X (2016). Is it really coming or is everything being talked about mere unsubstantiated speculations?

Well, as far as renowned leakster Evan Blass is concerned, the Moto X (2016) prospect isn’t over even if there only are a few months left before the end of the year. Blass recently shared an image via his Twitter account of a smartphone with the hashtag #mysterymoto, fueling rumors that it could very well be the next-generation Moto X.

According to Phone Arena, Android purists would still want to believe that the image shared by Blass is indeed the Moto X, even though there already are a lot of improvements seen in the Moto Z lineup. The report suggests that the Moto X is an old favorite that just won’t easily go away in the hearts of traditional Android fans.

More on the render from Blass, it is obvious that the upcoming phone, whether or not it is the Moto X (2016), will have dual front-facing speakers. Sadly though, that’s the only thing revealed about the device, which in turn will probably lead to more uncertainty as to the fate of the Moto X. Fans and observers alike definitely hope for more information from the usually accurate Blass, including some insights on the phone’s specifications and features. But at this point, the image remains to be the only thing close to the promise of a new Moto X.