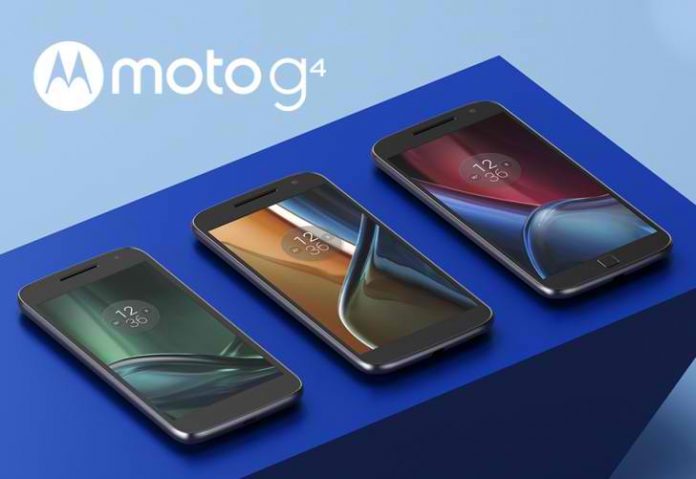 The smartphone company launched its two newest smartphones that come branded as Lenovo Motothe new Moto G4 and the bigger and more premium variant, the Moto G4 Plus. Following the release of these two devices, a budget-friendly smartphone was announcedthe Moto G4 Play.

The new Moto G4 Play comes with a 5.0-inch display with 1280 x 720 pixels HD resolution. It runs under a Snapdragon 410 chipset with a quad-core processor clocking in at a speed of up to 1.2 GHz frequency. The graphics for gaming and playback is handled by an Adreno 306 GPU. The device is splash proof and is protected by a water repellent nano-coating.

The device sports 2GB RAM along with 16GB built-in internal storage capacity. The storage of the device can be further expanded via an external microSD expansion of up to 128GB. The device, unlike other smartphones, has a dedicated microSD card slot and does not share a hybrid slot with the SIM2.

The device features an 8-megapixel main rear camera with LED flash feature, Auto HDR, Panorama shooting mode, and video recording of up to 1080p Full HD in quality. It comes coupled with a 5-megapixel front facing camera with f/2.2 aperture and display flash feature for better lighting when taking selfies.

As for availability, Motorola announced that the new Moto G4 Play will be released internationally starting this summer. Pricing and availability information will soon be announced.

On the other hand, the Moto G4 and G4 Plus are now available in Brazil and India and will soon be available in other regions such as North America, Europe, Latin America, and Asia Pacific.