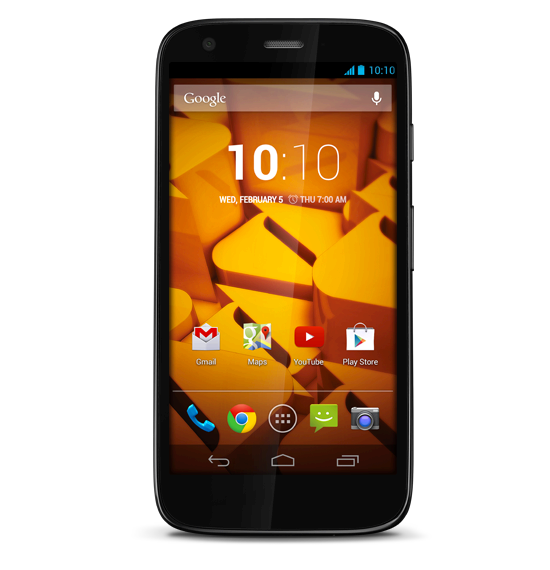 Motorola is set to release the new Moto G3 smartphone within the second or third quarter of 2015, following the success of its budget smartphone line Moto G and Moto G 2<sup>nd Generation.

Tech website Android Origin recently reported that Flipkart, an Indian retailer recently posted the Moto G3 on its site, leading consumers to believe that it will be available in their inventory in the coming months.

Based on the product specification listed by the site, the device will have 8GB internal storage, and Qualcomm Snapdragon 610 processor with 2GB RAM. It will also feature a 5.2 inch Full HD display. The listing also indicated that the device will have 4G LTE capability.

Design wise, the new phone is pretty consistent with the look of the G2 and will feature only slight modifications in its edges and corners.

In terms of camera performance, the G3 is expected to have a 16-megapixel rear camera with optical image stabilization capable of recording in 1080p, according to a report by The Gospel Herald.

The Snapdragon chipset will also enable the device to take sharper photos and images compared to the earlier generations.

On the audio side, the phone will also feature dual front side speakers similar to its predecessors to cater to the fans of music performance.

According to motog3.com, the 3<sup>rd generation of the Moto G phone is expected to improve on the first two versions in terms of performance since it has established a track record of addressing technical problems in previous models in the following releases.

The site disclosed that Motorola was also planning to include new battery and camera sensor technology and will confirm up to 64 GB expandable storage.

There will also be two models (8Gb, 16Gb) which will feature up to 64 GB expandable storage. Some limited edition releases may also offer 32 GB internal storage options.

Meanwhile, fans of facebook leaked that the Moto G3 will be using a 2450 MAH battery in order to accommodate the full HD requirements of phone. A 1.6 Ghz CPU would also be needing more power than a 720p screen.

Its also rumored that the third generation Motorola G phone will use Qualocomm’s Quick Charge 2.0 technology, to facilitate quick charging which could prove to be useful for heavy android users.