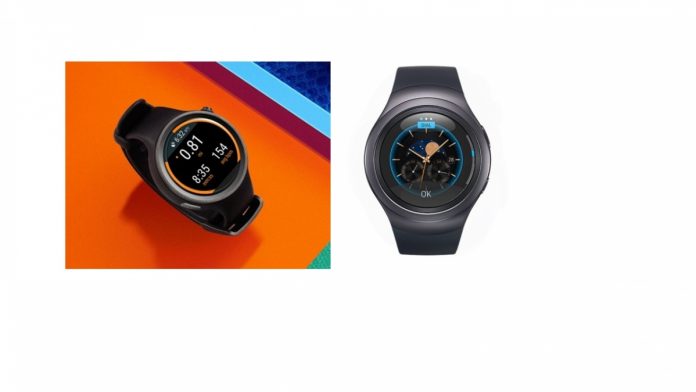 Health conscious individuals have more and more options when it comes to fitness trackers, as industry players continue to introduce different smartwatches that will cater to their different needs.

In the list of what was tagged as the best smartwatches last year, International Business Times included both Samsung Gear S2 and the second generation Motorola Moto 360. However, Motorola has just launched its latest upgrade, the Moto 360 Sport, which makes it necessary to revisit the features and specifications of the smartwatch.

The Moto 360 Sport comes with an AnyLight hybrid 1.37-inch screen encased in Gorilla Glass 3. It has an IP67 dust and water resistant rating, which means that it can withstand water of up to one-meter deep. In terms of feature, the device has an accelerometer, optical heart rate monitor, gyroscope, barometer, ambient light, and GPS.

The wearable is also made with a silicone material that makes it more comfortable for people to wear. However, according to the review of ZDNet, the device is best used for indoor and outdoor running, as the device is more tailor-fitted with running applications and features. Moto 360 Sport comes with three straps, white, orange, and black, without the option of customization.

On the other hand, the Samsung Gear S2 comes with a 1.2-inch screen with a variation of leather strap and silicon strap, depending on the preference of the user. It is IP68 certified, which enables the device to withstand up to 1.5 meters of water for 30 minutes. The smartwatch also carries almost the same tracking features, such as gyroscope, accelerometer, heart rate sensor, barometer, and ambient light sensor, but users will have to get the higher model of Gear S2 in order to have a GPS.

Cost-wise, the two smartwatches are more or less at the same range, with Moto 360 Sport retailing at $299 and Gear S2 priced at $300. For people who are very engaged in running, the Moto 360 Sport may be a good option, but for other who also do other outdoor activities such as cycling, the Gear S2 will be able to capture and track the activities better.