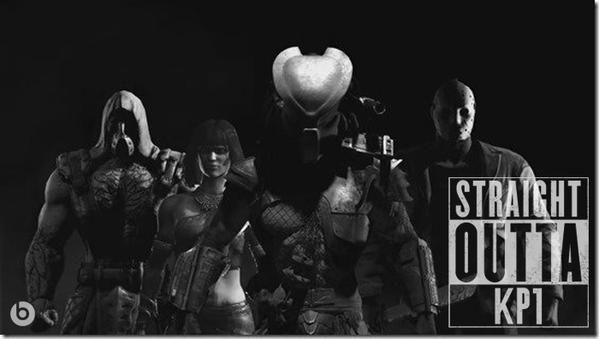 “Mortal Kombat X” followers have been very eager for updates regarding a new Kombat Pack 2 DLC. Some of them have resorted to creating their own speculations on what a new update might bring when it becomes available to the public. Unfortunately, one of the most popular “wishful thinking” ideas of having the Teenage Mutant Ninja Turtles as guest characters have already been scrapped.

Ed Boon, the co-creator of the famed video game, has confirmed via his official Twitter page that the well-loved vigilantes will not be appearing as special characters once the new DLC drops. One fan asked Boon the question of whether someone from the iconic turtle gang will come into sight after the update, but to their disappointment, his answer was a short and straightforward “No.” “@KoffeeMr @noobde Are we going to have them as guest kharacters? EB: No” he tweeted. Despite this, he continued to tease fans by previously posting images with silhouettes of the alleged new characters to the games, which fans have assumed to be Sektor and Alien.

Fortunately, a few other popular characters have already crossed over to the “Mortal Kombat” world including Jason Voorhess, the serial murderer in the “Friday the 13th” horror series and Predator from the “Aliens vs Predator” movies.

Other speculated characters to be included in the “Mortal Kombat” game include The Joker, Noob Saibot, Elvira, Indiana Jones, New Marcus, Fenix, Ash Williams, Cyrax, Rorschach, and Smoke, while more popular characters like Batman and Superman are more likely not to appear in the game as Boon has previously expressed his unwillingness to injure either of the two superheroes, Realty Today noted.