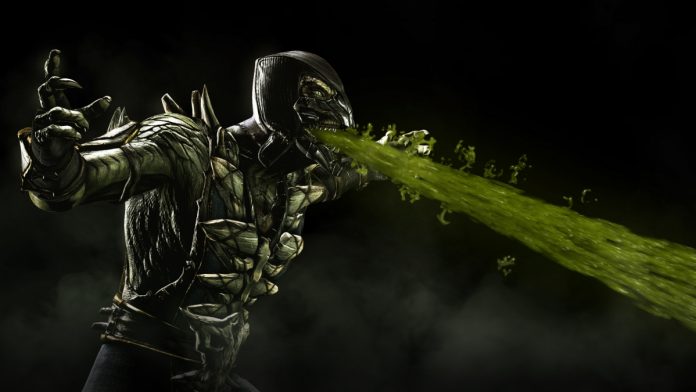 The latest patch for “Mortal Kombat X” has been released by Warner Bros. Interactive Entertainment for PlayStation 4 last September 21, with the ones for the desktop computer and Xbox One coming soon.

Based on the Patch Notes released by WB Games, the update features a lot of specific character fixes for bugs determined by users since the game was launched.

Reptile, Takeda (Ronin), and Tanya (Pyromancer) received the most number of tweaks. For those who already downloaded the patch, Reptile will now have a brief cooldown after using the skill Invisibility so that players will avoid using up too many meter bars. Also, Floating Ball will have a lower input priority.

As for Takeda, the bug experienced by players whenever Tri Kunai is played is fixed. While in Ronin mode, the Kool Whip Brutality should work better from now on.

On the other hand, Tanya’s Dark Shroud and Devil’s Dust will have the right lifetime value of seven seconds. The glitch involving the same moves when Tanya is doing throws has been removed as well.

The fighting game by NetherRealm Studios will have a better overall game balance once the update is completed.

Based on Gamespot’s report, more downloadable content for “Mortal Kombat X” will be available starting the first half of 2016. This will include additional skins, playable characters, and backgrounds. Creative Director of NetherRealm Ed Boon shared a preview of the upcoming characters on his Twitter account on September 3.

In the same report, it was confirmed by Warner Bros. that versions of the game for Xbox 360 and PlayStation 3 were cancelled after being developed for months.

No specific dates were announced for the availability of the patch for PC and Xbox One according to IGN.