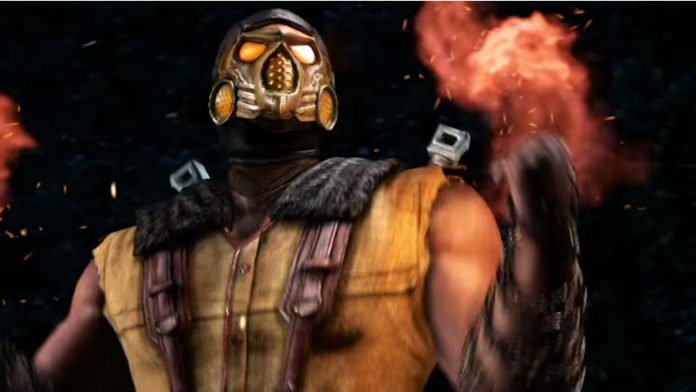 The “Mortal Kombat X” next downloadable content (DLC), the Kombat Pack 3, is still being kept under wraps, but director Ed Boon is keeping fans excited by teasing them every now and then.

According to The Christian Times, Boon posted a poll on Twitter where he asked his followers if they were going to buy the Xbox One S. While this question can be answered with yes or no, the game director added a third option that read, “Kombat Pack 3 [expletive].”

The third option, which is unrelated to the question, received the majority of the 13,613 votes at 66 percent. The 27 percent of the voters answered no, while only 7 percent answered yes.

It seems that the only reason for creating the poll is to tease the fans who are anxiously waiting for the “Mortal Kombat X: Kombat Pack 3.” As per the report, Boon is not really interested in knowing how many of his followers will buy the new Xbox One S.

While NetherRealm is enjoying teasing fans and not actually releasing relevant information, fans are left to speculate on which characters are coming with the next DLC. According to a previous report by Movie News Guide, players want to see Baraka, Sindel, Rain, Fujin and Noob Saibot, among others. These names were taken from social media surveys and frequently asked questions on game boards.

The God of Wind, Fujin, also consistently appeared in wish lists. Fans would also like to play Noob Saibot once and for all, as the character only appeared in the franchise as a non-playable character (NPC).

There is also Rain, who is already a part of “Mortal Kombat X.” However, he only appeared as an NPC in the story mode. It still remains to be seen if these characters will arrive in the Kombat Pack 3.

'One Punch Man' season 2 spoilers: Plot may veer away from...