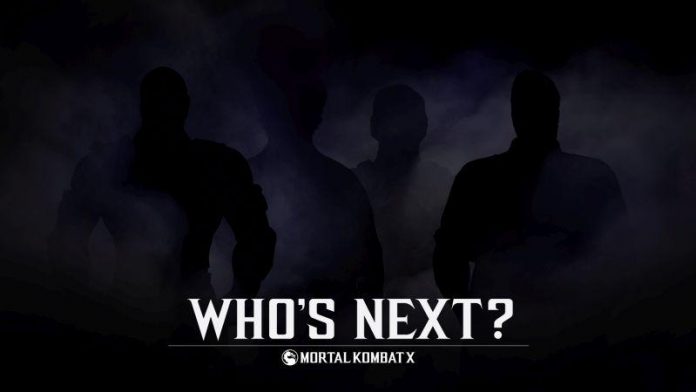 Game developer NetherRealm Studios is expected to release another DLC for “Mortal Kombat X,” with fans highly anticipating additional playable characters that will come with the second expansion, given the success of the first one.

The photo on the tweet has the words “Who’s next?” across it. The teaser, however, does not reveal specific characters, but rather, just silhouettes.

PlayStation Universe listed its guesses on who the silhouettes could be. The first one is speculated to be Smoke, given his popularity on the “2011 Mortal Kombat.” Smoke comes with powerful moves that can boost a player’s lineup.

Another character that can also come is Spawn, who has been given permission by Todd McFarlane, the artist behind the character, to be used by publisher Warner Bros. The same writeup also mentioned Baraka, for his personality and build that was earlier placed on the game’s story mode.

Aside from the aforementioned characters, Bo Rai Cho may also be one of the four because of his unique powers; while the Alien could give a different angle in the game. The website went on to suggest Sindel as a female character addition; Noob Saibot, because of his popular mysterious character; and Fujin, a god. On the other hand, Christian Today added that the DLC may also see the return of Drahmin and Havik as part of the roster of playable characters.

At the moment, all of these characters are just guesswork. Hopefully, fans will get more concrete updates in the coming months.

Aside from the new characters, the DLC is also expected to deliver new skins and environment. The DLC is speculated to come in the first half of 2016. The first DLC was priced at $30, which included four characters, namely Jason Voorhess, Predator, Tanya, and Tremor, notes Latinos Post. While the cost for the upcoming expansion is still uncertain, it may come at around the same price range.