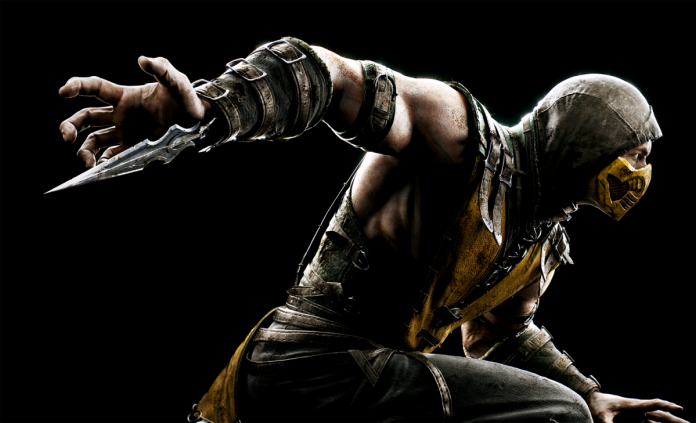 “Mortal Kombat” series creator Ed Boon recently posted a poll that seem to be a hint that NetherRealm Studios, game developer for the hit game “Mortal Kombat X,” might soon start working on a new DLC pack, the Kombat Pack 3, for the game.

Recently, Boon posted on his official Twitter account a poll that simply asks fans “Next?” The poll had three options for either a Kombat Pack 3, a “Shaolin Monk” sequel, or even a sequel game “Mortal Kombat 11.”

As it turned out, even to Boon’s surprise, “Mortal Kombat 11” ranked last and Kombat Pack 3 won the poll by having 44 percent of the total votes.

There are suggestions or rumors so far about the characters that might be included in the new Kombat Pack, should it come. However, a previous interview with Boon revealed that DC Comics characters from “Injustice: Gods Among Us” might not be able to cross over to the game, unlike some “Mortal Kombat X” characters who were in “Injustice” in the past.

“Mortal Kombat is a lot more of a brutal thing, picking up and going across the way to one side, but not the other side,” he said. “I doubt we’ll see Batman or any of those characters in a Mortal Kombat game.”

Boon also talked about having a story-based DLC for the game, an expansion pack that will add not only new playable characters to the roster but also more new content by bringing in a new story that is separate from the one the game has by default. To recall, the two past Kombat Packs included new characters as well as new costumes only.

While Bon admitted that a story expansion pack is something that has been considered for the game in the past, it certainly will not be seen in the near future, as he said that it falls in the category of a “long-term” plan.

“We’ve talked about it,” Boon said. “It’s a lot of data, a lot of content, but that’s absolutely part of a long-term plan. People really tend to love our story modes, so to be able to give them new content is always something we’re hoping to work out.”