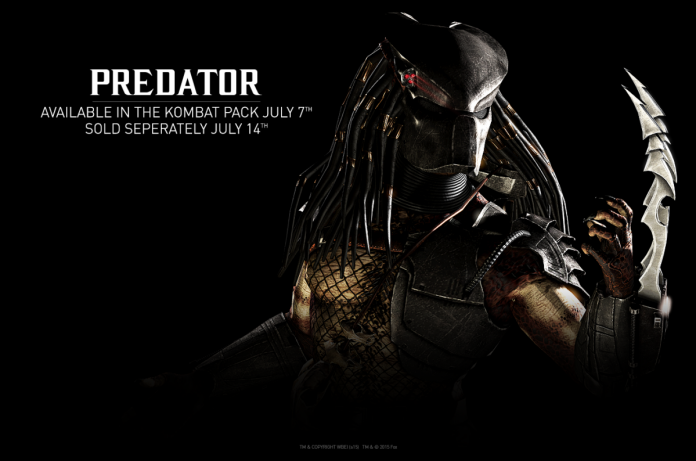 Game enthusiasts who may be wondering what their favorite characters in NetherRealm Studios’ fighting video game “Mortal Kombat X” look like under their masks can now see their faces with the help of a new PC mod.

According to IGN, Youtube user Dynasty posted a video of unmasked characters including Ferra Torr, Erron Black, Jason Voorhees, and Revenant Sub-Zero alongside with non-playable Rain and Smoke.

The report added that some speculations point out that Rain and Smoke may soon join the main roster of individuals which gamers enjoy via future downloadable content packs.

Creative director Ed Boon previously teased the inclusion of the legacy Rain who first appeared in “Ultimate Mortal Kombat 3.” However, he did not officially reveal if he could be played in battles or not. In case fans may want to see how he does in the field, a modder was able to unlock his abilities by taking his source files.

Rumors have it that when the developer recently released Tremor in “Kombat Pack 1” DLC after adding the characters of Jason Voorhees, Tanya, and Predator from the film, “Alien vs. Predator,” the end part of the campaign video seemingly hints that there may be at least one more Kombat pack. What added to the speculation is the numbering of the pack, which seems to suggest that there may be a second installment.

Motal Kombat X is the latest added version on the long-running series that began in 1992. Published by Warner Bros. Interactive Entertainment, its launch on April was met with so much enthusiasm as it is deemed to be the biggest launch in the franchise’s history.

Boon took it to Twitter to announce the news and said in his multiple posts that, “Thank you everyone for making Mortal Kombat X the biggest launch in MK history. You made the game FAR exceed our wildest expectations….!! The Mobile & console games have had literally millions of players getting online in a really short period of time, hitting our servers HARD! We love that so many players want to play MKX and are working (like mad) on all the issues some of you are experiencing! We WILL fix them! Just wanted to let you know we are ABSOLUTELY listening to you, reading all your tweets & appreciate your patience!”

The game is available across platforms such as Playstation 4, Xbox One, Pc and mobile devices.