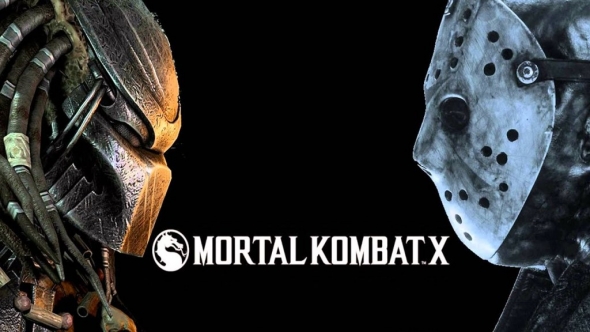 Mortal Kombat creator Ed Boon has announced that the Tanya DLC will be available to Mortal Kombat X Kombat Pack owners on June 2.

Tanya, the Edenian warrior who made her first appearance in the franchise in Mortal Kombat 4, is the third character released for DLC after Jason Vorhees of Friday the 13<sup>th and Goro.

IGN also reported that Predator and Tremor will also be added to the Kombat pack due to the clamor of fans.

Boon announced the release date on twitter and added that the character will also be available for separate purchase on June 9.

Boon also revealed on his twitter account a gif of Blanche as a stage brutality that lets players finish their opponents in style.

Meanwhile, the release date for Mortal Kombat X on last gen consoles has reportedly been pushed back to the end of the year, according to Kotaku.

While the report is still unconfirmed with Warner Home Video Games., retailers Gamestop and Amazon have already revised the details of the game’s release on their websites to December 31, 2015, which are considered common placeholder dates for games that have a target release date before the end of the year.

The game which was originally slated for release in April for PS3 and Xbox 360 has been delayed to June 2 after a “nebulous” summer.

Gaming website Techno Buffalo has theorized that the studio may be having difficulty running the game at a satisfactory level using the old technology, leading to the delay.

Kotaku, for its part, suggested that the delays may be a way for studios to gauge the demand for games in their last gen ports to determine whether their sales will be affected by not releasing these versions.