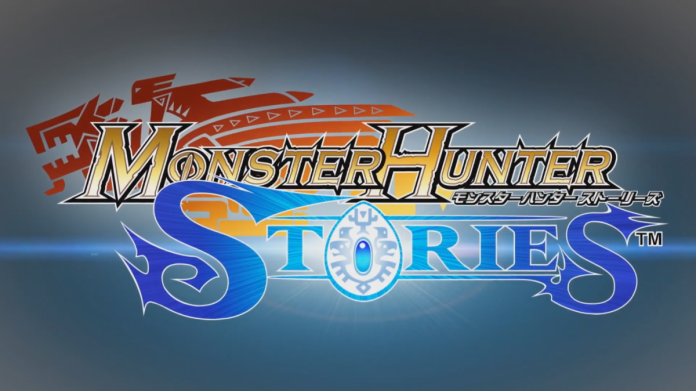 The arrival of “Monster Hunter Stories,” the latest spinoff in the “Monster Hunter” franchise, now has a specific date as the game has been revealed to be set for release in Japan on Oct. 8.

The news was revealed in the third promotional video for the game, which franchise developer Capcom began streaming on the game’s official Japanese website and YouTube.

As the video was in Japanese, translations by the Anime News Network revealed other details about the game. “Monster Hunter Stories” will retail for 5,800 Yen or about $53 for the physical package copies, while digital variants will cost 5,564 Yen or about $50.

Both versions of the One-Eyed Rathalos and Rider figures will cost 1,800 Yen, while the Nabiru/Naviloo figure will go for 1,200 Yen. All three figures will be released on the same day as the game’s launch. Just like amiibo figures, they will unlock special monsters in the game. Capcom also announced more figures to come later this year.

To be released for the Nintendo 3DS, “Monster Hunter Stories” also has another fluff for previous “Monster Hunter” fans in the form of existing save date perks. Players who have save dates from “Monster Hunter Generations,” known as “Monster Hunter X” in Japan, on their 3DS will be able to unlock a Glavenus costume for the Nabiru/Naviloo and a special one-handed sword for their main character. Furthermore, limited edition versions of the game will ship including a Rathalos costume also intended for Nabiru/Naviloo.

The latest spinoff in the “Monster Hunter” franchise, “Monster Hunter Stories” will take more of a classical Japanese role playing game (JRPG) approach compared to other entries in the series and will let players play as a Rider instead of a Hunter.