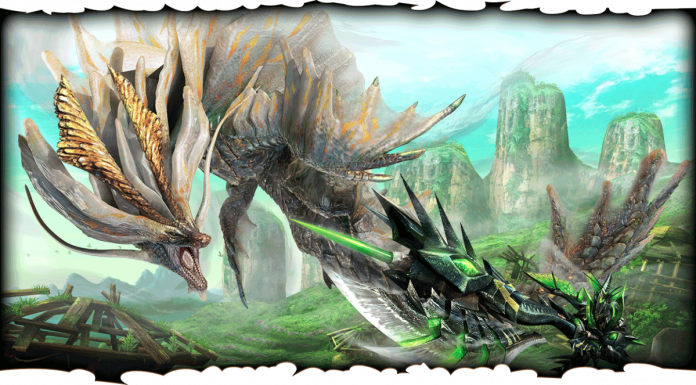 Players of the classic fantasy role-playing video game series “Monster Hunter” will be delighted to find out that the franchise could potentially hit the big screen, courtesy of the team behind the “Resident Evil” films.

According to Deadline, as the latest installment “Resident Evil: The Final Chapter” marks the end of the survival horror series, which currently has five movies on its roster, writer and director Paul W.S. Anderson and Impact Pictures producing partner Jeremy Bolt have set their sights on their next video game to movie franchise adaptation. Their manager, Ken Kamins has apparently begun taking meetings with some filmmakers.

When the first version of the game was released by Capcom in 2004, it gained prominence within the gaming community, particularly with the Japanese audience. The RPG revolves around an ordinary man discovering that he is actually the descendant of an ancient hero. He has to travel to a mystical world to train and become a Monster Hunter before the mythical creatures destroy the human world.

“What I love about ‘Monster Hunter’ is the incredibly beautiful, immersive world they’ve created. It’s on the level of like a ‘Star Wars’ movie, in terms of world creation. There are no real central characters so it’s a bit like when we first approached ‘Resident Evil’ and imposed our own characters and story on that world. I think this is a perfect IP for us to do exactly that same thing again,” Anderson said.

It is believed that the script may tackle the said universe invading the reality of mankind. This then necessitates humans to rise up and hold off the threat. Capcom is said to be supportive of the film’s development in the hands of Anderson and Bolt given that the “Resident Evil” franchise is expected to exceed $1 billion with the upcoming release of “Final Chapter.”

Moreover, another advantage is that Anderson has an existing relationship with visual effects studio Mr. X, the Canadian company that helped keep costs down for the said franchise.