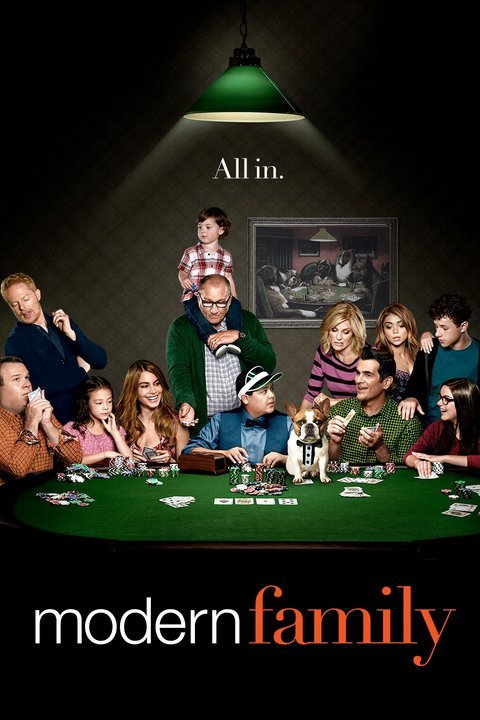 ‘Modern Family’ season 6, unfortunately, did not manage to raise the expected ratings, but the show is, however, renewed for another season.

The show has already won five Emmy Awards and it may show signs of improvement in the next season, or so the audience is hoping. ABC has announced the show is being renewed for a season 7, which will be aired in the coming months.

Ariel Winters, who plays the character of Alex Dunphy, on the show, speaking to Gold Derby during an Emmy event in Los Angeles, said, “I feel really honored that they’re entrusting me with that kind of leverage on the show. It’s really amazing. They’ve written me so many amazing storylines.”

Winters’s character, a nerdy teenager, will now be entering college, as she was seen applying for various colleges, the last season. Alex also starts dating her arch rival, Sanjay.

And Nolan Gould, who plays the character of Alex’s younger brother, Luke, talking about how much he has learned from the show, said, “I love doing scenes with Ed [O’Neil]. He’s such an interesting guy to work with. He has so many great stories since he’s been in this business for so many years. I love being around him and picking up on things that he does and even getting advice from him.”

On the other hand, Sarah Hyland’s character, Haley was seen falling in love the manny, Andy and she confesses it to her dad, Phil. Meanwhile, Andy, who has plans to propose to his to his longtime girlfriend has second thoughts since he has feelings for Haley. And he tries asking Phil for some advice on it.