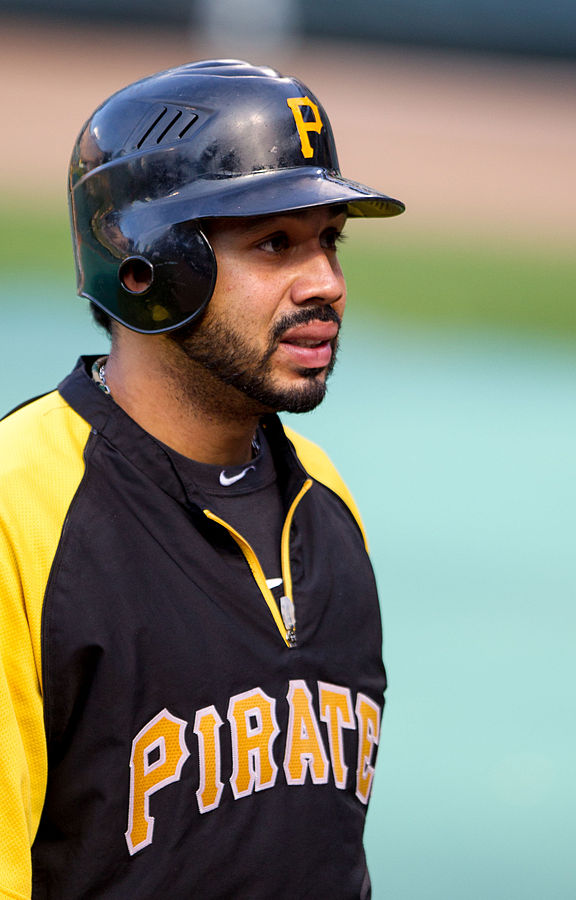 Pedro Alvarez knew that there were a lot of uncertainties for someone like him heading into free agency the moment he decided to part ways with the Pittsburgh Pirates. But after the Baltimore Orioles expressed interest in him, he grabbed the opportunity, eventually inking a one-year deal with the club, worth $5.75 million.

Ken Rosenthal via Fox Sports was one of the first to report about the deal, which Alvarez signed a little more than three months after the Pirates, a team he played for in six years, non-tendered him in early December of last year.

Pittsburgh was expected to trade the Dominican-American first baseman owing to the fact that he was going to search for a bigger payday somewhere else in free agency. But the team failed to do so and he eventually left the team without them getting anything in exchange.

The 2008 Major League Baseball Draft second overall pick of the Pirates played for the team his entire career, but has fallen out of favor after lofty expectations weren’t met. He did hit 27 homers last season, coupled with a batting average of .243. His total home runs led the entire team, but according to the Pittsburgh Post-Gazette, it was overshadowed by the 23 errors he committed, which is actually the highest in the league.

If the Pirates decided to keep him and offer him a one-year contract, they would have been pressed to pay him the $8 million he is entitled to, but the team clearly didn’t want to spend that money to retain his services, allowing him to walk away.

In Baltimore, Alvarez should hope the Orioles will relieve him of heavy field duties so that he can focus on producing more on the offensive side. The Pirates realized when they had him that he’s a very good offensive player, but that alone does not compensate his lack of production in first base.

'House of Cards' season 4 trailer: Is Frank digging the grave...