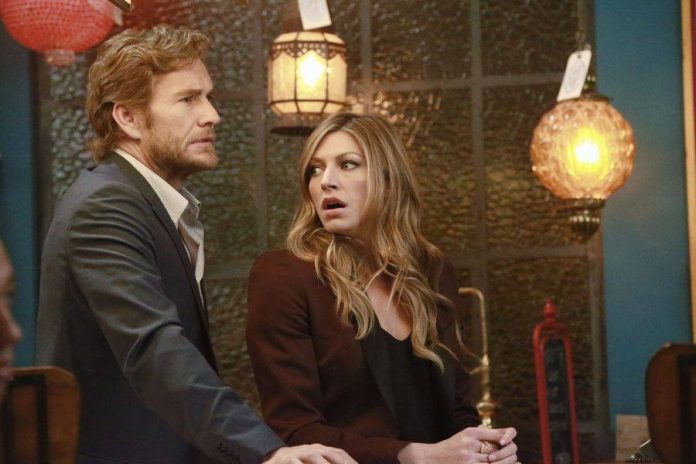 Titled “What Happens in Vegas,” the synopsis for episode 6 reveals that Karen will receive an unexpected visit from Alec (Ed Quinn). The latter will turn her world upside down as he discloses something new about his life.

Some fans are apparently excited to see how Alec will affect’s Karen new world, especially since he was gone for so long. There are also a lot of changes that has happened to her since they last saw each other in the previous season.

Meanwhile, April (Rochelle Aytes) and Marc (Rob Mayes) will be having some arguments when it comes to parenting Lucy (Corinne Massiah). Instead of bringing them closer, the responsibility seems to put a strain on their relationship.

Elsewhere, Kate (Tabrett Bethell) discovers that her new love interest actually has close ties to Joss and Harry. The two are then invited to Sin City by Harry’s new business partner Jonathan (Navid Negahban). Just before they are about to get married, Joss will snap at an unfortunate incident. It remains to be seen whether they will get to say their “I do’s” or not.

On a promotional video, Joss excitedly looks out the window of their hotel suite and quips “This is how you live in Vegas!” She then eagerly says to her fianc, “Let’s get married tonight!” Harry agrees and says, “I can’t believe how well things are going for us.”

However, it seems like the couple’s luck will suddenly run out. While walking down the hallway of the hotel, Joss hears a woman screaming. She finds her new business partner Reza (Micky Shiloah) aggressively holding someone by the hair. “Reza, let’s just calm down,” she says to him.

Reza tells her “to mind her own business.” A montage of scenes showcases things getting out of hand as Joss runs out of the place after putting Reza on the ground.