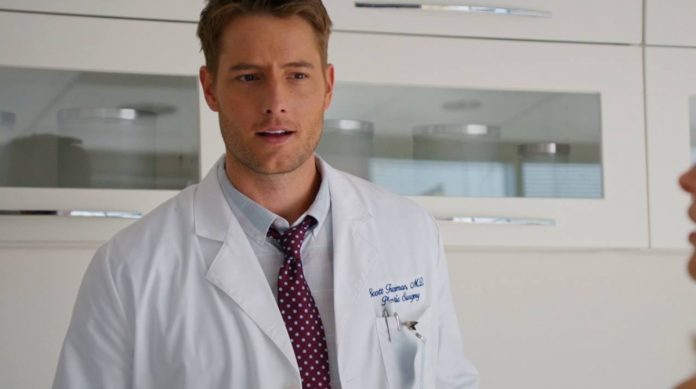 After a month-long hiatus, ABC’s drama series “Mistresses” returns for season 4 bringing more sizzling drama, featuring the ladies as they sort out their respective relationships before they fizzle out.

In the upcoming installment titled “Bridge Over Troubled Water,” viewers will get to meet a new character April’s (Rochelle Aytes) mother named Marjorie (Lynn Whitfield). The matriarch will stay the night and will make sure that it is clear to her daughter that she does not approve of Marc (Rob Mayes). However, things quickly start to escalate as Marjorie discovers that she is in need of a liver transplant. She convinces April to let her extend her stay in her home but not without bumps along the way.

Meanwhile, Karen (Yunjin Kim) will have an uneasy feeling toward her new nanny Lydia (Alanna Masterson). But, as she wants to smooth things over, she will try to bond with her new hire.

The storyline will also give more focus to the interesting but complex relationships on the show. Joss (Jes Macallan) finally finds out that the Harry’s sister Kate (Tabrett Bethell) is actually hooking up with her ex-fianc Scott (Justin Hartley). To make matters seemingly worse, she will be even more shocked by his confession.

Elsewhere, Harry (Brett Tucker) will struggle to balance with his newfound fame. In the preview clip, Harry seems to be put in an awkward state as he is greeted enthusiastically by the people around him.

The narrator states, “Monday, the summer gets even hotter with a blast of passion from the past,” as Joss finds Scott in her place. The latter then catches her off-guard as he confesses, “I am still in love with you.”

Down the line, episode 9 dubbed “The Root of All Evil” will have April dealing with both of her mom’s deteriorating health condition and her relationship with Marc which is starting to be ripped apart.

Unbeknownst to Karen, Lydia has created an online dating profile using her photo which leads to the former meeting up with a guy. Kate decides to move out of her brother’s place and Harry becomes furious when he discovers Joss knew about Scott and Kate’s relationship all along.