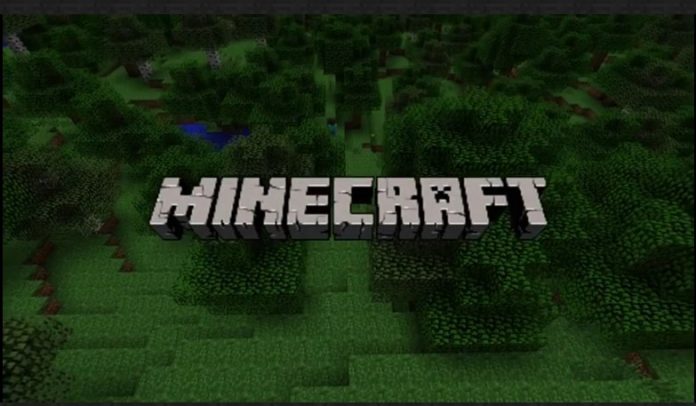 Game company Mojang has released Update 1.21 for the PS3, PS4, PS Vita, Xbox One, and Xbox 360 versions of “Minecraft.” The new pack is currently available in Japan and Europe and will soon be available in North America, reported Neurogadget.

According to Playstation Lifestyle, among the inclusions is the Halloween 2015 Mash-Up Pack trial content, which includes 43 skins and textures packs. The timing of the release could not come at a better time since “Minecraft” fans are sure to welcome new content that coincides with the celebration of the Halloween weekend.

Among the featured skins are Grim Reaper, Bride of Frankenstein, Tree Face, Mad Doctor, Dr. Jekyll and Mr. Hyde, Wicked Witch, and Swamp Monster. The skins may be downloaded for free but to get the entire pack, players need to cough up $4.

Aside from the skins, colored light from torches have also been added to the Halloween 2015 Mash Up Pack.

Meanwhile, the Star Wars Prequel Skin Pack trial content has also been added, which features more than 50 skins from “Star Wars Revenge of the Sith,” “Star Wars: The Phantom Menace,” and “Star Wars: Attack of the Clones.” These cost $3.

Memory leak issues have also been addressed by the patch that has improved the flow of the game compared to before.

To promote the update, “Minecraft” has released a video teaser for the Halloween Mash-Up Pack that features players navigating a town to do trick or treating.  But when the doors to the houses open, popular Halloween characters from the mash-up pack are revealed one by one.

An amusement park is also featured with a Halloween theme, where players go through a roller coaster ride inside a structure that takes them smack in front of a giant castle. What is within the castle may prove to be the biggest surprise of all.