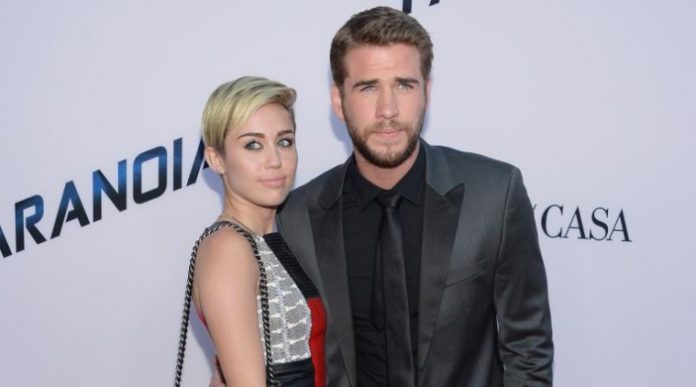 Miley Cyrus is returning to the small screen. The singer-actress has been selected by filmmaker Woody Allen to star in a six-episode TV series he is making for Amazon.

According to an exclusive report by Deadline, filming will commence in March and the show will be set in the ’60s. Allen, who is both the writer and director for the series, will star alongside Cyrus and Elaine May.

The news about Cyrus’ new project follows only days after talk surfaced regarding her reconciliation with “The Hunger Games” star Liam Hemsworth.

Last week, Cyrus posted a photo on Instagram showing herself wearing — apart from a matching green polka-dot hat and blouse and a pink cardigan — what looks like the Neil Lane ring Hemsworth gave her in 2012. The couple, who broke up and called off their engagement in 2013, were likewise spotted together during the New Year holidays.

More recently, Mirror UK reported that the 23-year-old songstress has moved into the actor’s Malibu house with her four dogs: Milky, Bean, Mary Jane and Happy. Cyrus was snapped unloading boxes from a removal truck in the 26-year-old actor’s home.

Although their wedding date is yet to be announced, an insider told E! News that their relationship now is all about perfect timing.

“Liam never stopped loving Miley. Liam and Miley’s timing was just off the first time they were engaged, many things played into them calling it off,” the insider revealed. “They both needed to grow up and figure themselves out more.”

Hemsworth’s family is said to be supportive of their relationship, too.

“Liam’s family has always liked Miley but they supported Liam’s decision at the time,” the source close to the couple dished out. “They did feel that both of them were too young.”

“They are in love and it’s a different time now for them,” the source added.

As they rekindle their romance, Cyrus is reportedly “making changes for their relationship to work” and “they both seem much more mature.”

Cyrus and Hemsworth started dating in 2009 after they starred together in the film “The Last Song.”

'Guardians of the Galaxy Vol. 2' news: Pom Klementieff cast in...