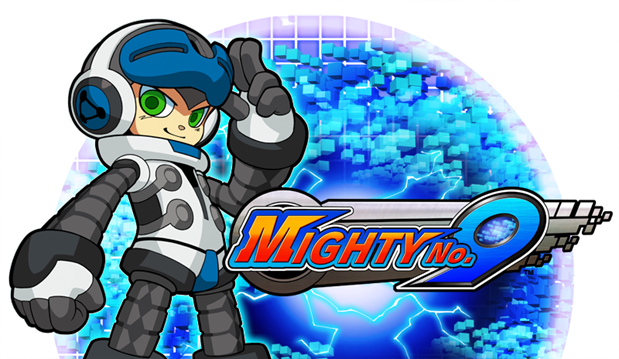 Despite several fallbacks on the release of the highly-anticipated game, “Mighty No. 9” will finally hit stores on February 12, 2016.

According to the game’s website, “Comcept and our partners at Inti Creates and Deep Silver have been hard at work clearing up any remaining issues with the online modes included in ‘Mighty No. 9.’ As a result of their progress, we are now able to officially announce our release date! ‘Mighty No. 9’ will release in North America on February 9th, 2016 and will release for the rest of the world on February 12th, 2016.”

Aside from the announced dates, the Special Demo Version of “Mighty No. 9” is also released for those who backed the campaign through Kickstarter of Paypal. The demo can be downloaded from the website Humble Bundle. Players just need to log in to the website with the email they used to donate to the game to access the download link. In case the order receipt cannot be found or a Humble Bundle account was not created, the Order Resender option can be used to gain access to the game.

Following the cancellation of the game “Mega Man Legends 3,” video game producer and illustrator Keiji Inafune and Comcept announced that they will come up with “Mighty No. 9”. Closely resembling Inafune’s most successful gaming character, Mega Man, the upcoming action-platform video game is considered the spiritual successor of “Mega Man.”

Once the game is released, it will be available on different gaming platforms such as PlayStation 3, PlayStation 4, Xbox 360, Xbox One, Wii U, PC (Windows, Mac, Linux), PS Vita, and Nintendo 3DS. Price will start at $19.99 for the digital version with the Ray DLC, while retail package will be at $29.99. Language options for the game include English, Japanese, French, Italian, German, and Polish.