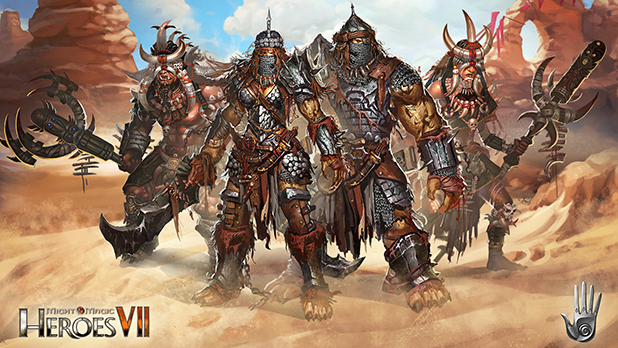 After the backlash received by Ubisoft from its customers regarding the collector’s edition of “Might & Magic Heroes VII” that was released in North America, the company has already issued a statement.

“Ubisoft regrets any confusion created by the marketing materials from our ‘Might and Magic Heroes VII Collector’s Edition.’ We understand that some customers in North America were not aware the Collector’s Edition delivered digital versions of the game and soundtrack. Ubisoft apologizes for any frustration and disappointment resulting from these items being in digital format vs. physical format. We are accepting complete refunds from any dissatisfied customers and will be providing a compensation plan of one complimentary digital PC game for consumers that have already purchased the ‘Might and Magic Heroes VII Collector’s Edition’ from the uPlay shop in North America. Affected consumers will be able to pick one game of their choice from a selection including ‘Far Cry 4,’ ‘Assassin’s Creed Rogue,’ ‘The Crew,’ ‘Toy Soldiers: War Chest Hall of Fame Edition’ and ‘Zombi.’ Ubisoft is working on the logistics of the compensation plan and will be reaching out to affected consumers by the end of the week.”

The statement was posted on the Ubisoft Forums on October 11, 2015.

The issue started when players from North America received their copies of the popular game without the physical DVD and CD that the collector’s edition was supposed to come with. A thread on Reddit showed that the game was advertised by Ubisoft to have physical discs.

According to Digital Trends, many customers who were affected by the issue immediately contacted Ubisoft for a resolution. The support agents, as compensation, redeemed the digital codes to the uPlay accounts of the customers.

However, those who asked for an actual refund were denied. The same report stated that the game developer claimed that this could not be done as digital codes could not be returned even if these were redeemed without the consent of customers.

As expected, fans did not like this explanation, and Ubisoft reversed their decision.

'Heroes of The Storm' Double XP event is back, new PTR...