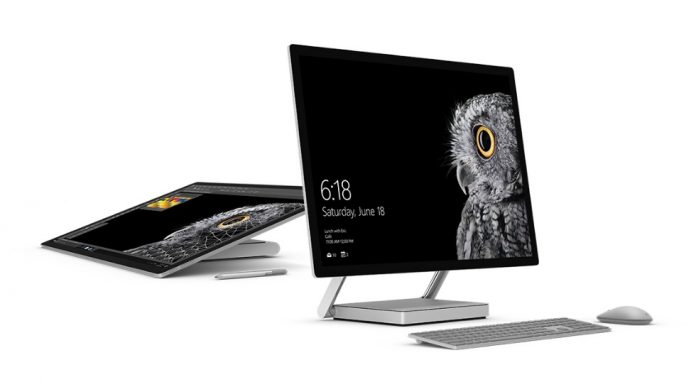 Microsoft’s recently unveiled all-in-one desktop dubbed the Surface Studio is the company’s answer to companies who have been slugging it out in the AIO arena. It is now safe to assume that the new desktop PC’s future looks bright as both base and premium iterations of the AIO has been sold out and it may be quite a while before the next batch of Surface Studios will be released by the Redmond-based tech firm.

As per the tech specs laid out by Microsoft, the AIO has three renders with varying attributes under the hood. The entry-level version will be carrying at least 1 TB of storage space with 8 GB of random access memory (RAM). It is also lodged with an adequate 2 GB of graphics processing power and offered for a hefty sum of 2,999.

Aside from these, it dons a massive 28-inch display with the so-called Pixel Sense feature and preloaded with the professional edition of the Windows 10 operating system.

The same goes for both of its mid-range and top brass renders, though its total RAM, graphics coprocessor, and memory storage will be, of course, upped a notch or two. Furthermore, all three variants of the desktop will still be preinstalled with Intel’s improved version of the Skylake chipset.

Having said that, Microsoft seems to have been caught off guard with the overwhelming response that the Surface Studio has received. As a result, the target delivery date for the premium PC has been rescheduled to early next year which made some fans quite disappointed as they were hoping it would get delivered just in time for the holidays.

Meanwhile, would-be buyers availing of the company’s early bird promo for their new AIO will be getting the revolutionary Surface Dial free of charge and this offer will be up until Dec. 1.