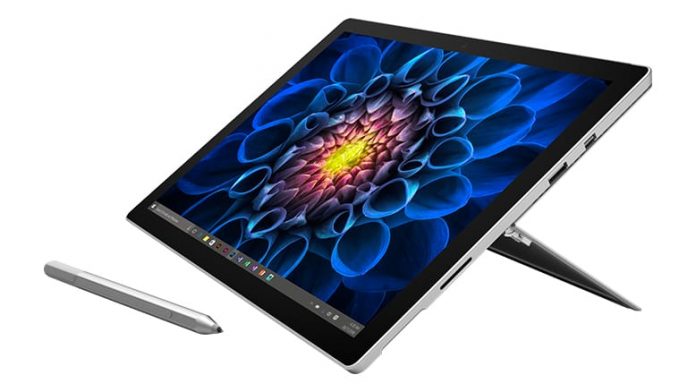 Oct. 26 is getting closer and several reports are now saying Microsoft may launch the Surface Pro 5 and Surface Book 2 along with the rumored all-in-one (AIO) Surface PC. However, some publications still believe Microsoft will hold off the launch until next year.

One thing is for sure, the company is definitely planning something because the listings for the Surface Pro 4 and Surface Book have been changed recently on Amazon. Both devices now have “OLD VERSION” tags on their listings. Are the new Surface Pro and Surface Book coming out soon? Or is this just a minor update?

An article on MSPoweruser points out that it will be better for Microsoft to come up with minor updates for the two devices. Omar Sohail of WCCFtech also believes that the two devices will have their processors upgraded. Instead of the sixth-generation Skylake processors, the refreshed Surface Pro 4 and Surface Book will now have new Kaby Lake chips. He also says that Microsoft may lower the price of the old versions to make them more affordable when the upgraded Surface Pro 4 and Surface Book come out.

While the release date debate goes on, sources believe the Surface Pro 5 will come out with the latest Intel processor. This can either be the Skylake or the Kaby Lake processor depends on the release date. Insiders say there will also be two variants for the device: a low-end version with a 2K display, and a high-end version with 4K resolution. Both models will have 16 GB of random access memory (RAM).

Like the Surface Pro 5, reports say the Surface Book 2 will come with the latest Intel processor. The device will also have a NVIDIA graphics card, although the specific card is not known.

Microsoft has yet to announce that the Surface Pro 5 and the Surface Book 2 are being developed, so readers are advised to take everything with a grain of salt.