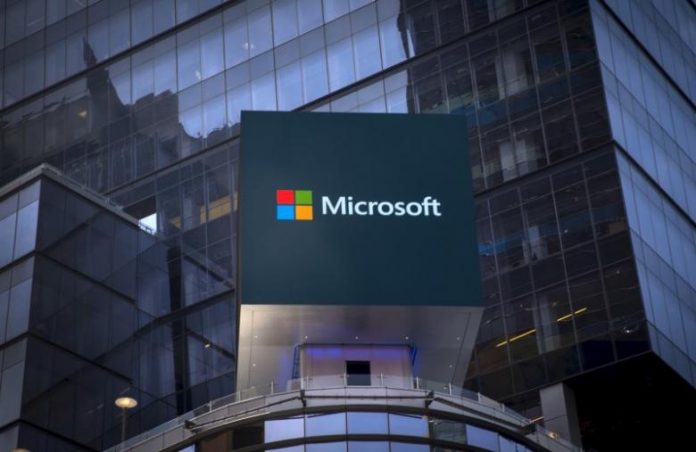 Microsoft has finally given more information about their much-buzzed-about fall event happening later this month. Unfortunately, while it was originally tipped to be the debut platform for at least one of the next-generation Surface products, it appears that the devices will not even be mentioned during the occasion as it is going to revolve around Windows 10.

The tip came from tech insider Paul Thurrott who said that Microsoft will be talking “about the next chapter in the Windows 10 story, and so it’s more Windows-focused than Surface-focused.” This makes it almost certain that fans will be able to “see some new Windows 10 devices from other PC makers, plus news about Windows 10 on PC, Xbox One and HoloLens.”

The situation at hand begs the question: what happens to the upcoming Surface products, namely the Surface Pro 5 and Surface Book 2?

The analyst reiterated previous buzz about the Redmond-based company not refreshing its flagship Surface gadgets until spring 2017 which could also mean that their debut dates are farther than what was originally perceived. Given this, he also added that Microsoft will most likely keep their lips tightly shut when it comes to the hit hybrid devices as not only are they still far away in terms of release but to also streamline the conversation on Windows 10.

As for the rumored Surface Phone, Thurrott shared that at this point, Microsoft is not even sure yet if they will be pushing through with the project. So it is safe to say that it will also not be mentioned in the event.

The Windows 10 gathering is scheduled to take place on Oct. 26 in New York City. John Gruber of Daring Fireball mentioned that incidentally, Microsoft’s spectacle is just a day earlier compared to Apple’s rumored event. The Cupertino-based giant is said to be hosting a keynote on Oct. 27 which is highly tipped to introduce new MacBook laptops. The schedule has been much-talked-about the past couple of days as the date was originally set for Apple’s quarterly earnings call but was then moved to Oct. 25 instead.