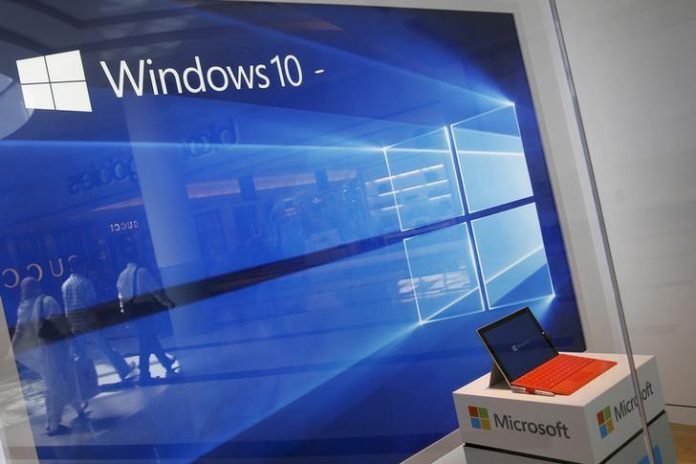 Perhaps the most interesting thing about the upcoming and much talked-about Microsoft Surface Pro 5 is the notion that it needs to impress, owing to the fact that its predecessor, the Microsoft Surface Pro 4, was met with generally positive reviews from consumers and critics alike. The thing is there are even some out there who believe that a fifth-generation Surface Pro isn’t really needed. However, the American brand is bent on leaving competition behind, making them eat its dust along the way.

Even though several rumors contend that the device is most likely going to be launched this year, PC Advisor thinks that it is more logical for Microsoft to release it next year. A recent report from the publication revealed that the best proof of it is a photo that came from a developer, who in turn claims to have visited Microsoft’s Building 88 and managed to get a quick shot of several placeholders wherein one Surface device is slated for a 2016 release while three others are labeled with “2017.” Judging by this alleged proof, it’s safe to say that the one with the “2016” label is the Microsoft Surface Phone and that one of the three slots for “2017” is intended for the Surface Pro 5.

Meanwhile, another report supports the idea that the device is set for an early 2017 release, explaining that there is no way for it to be launched this year considering that Microsoft wants it to get equipped with the latest and yet to be released Kaby Lake processors from Intel. Obviously, the Surface Pro 5 will not get the Kaby Lake if Microsoft pushes hard for a late 2016 release.

Other specs details, which of course are still unofficial, include 2K and 4K screen display options, with the latter to obviously have a heftier price tag. And because it is expected to be a substantial update of the Surface Pro 4, it has to come with at least 16 GB of random access memory (RAM) and a USB-C port for faster charging and data transfer.

Nintendo NX release date delayed to 2017 with the promise of...