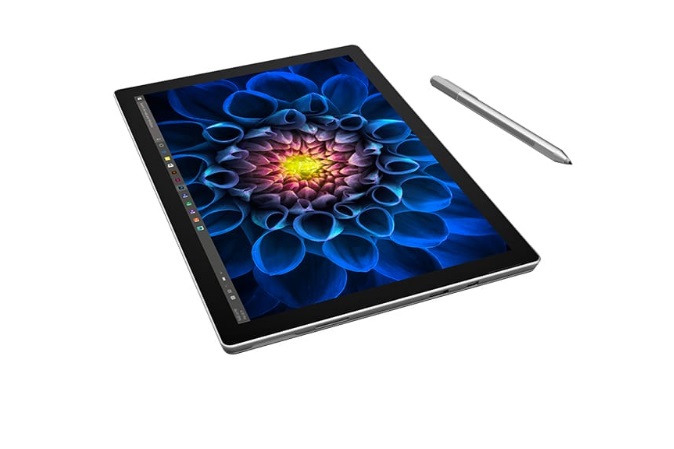 Microsoft recently announced an event to celebrate the latest milestone of their current operating system, Windows 10, to be held later this month. Hence, many tech gurus and fans have come to believe that this could also be the perfect avenue for the company to finally unveil their hyped devices.

Many suspect that the Redmond-based tech vendor might introduce the latest iteration of their highly flexible notebook that is the Surface Book 2. However, there are some who think that the company might instead announce the next-generation Surface Pro.

Reports are getting rife that if the upcoming Windows 10 event would yield the latest render of the 2-in-1 tablet, it has been speculated that it will carry the latest processing chip from Intel dubbed as the Kaby Lake.

However, it has to be noted that the new processor from the famed chipmaker isn’t expected to enter the market until next year, though reports say that the seventh-generation chipset has already been rolled out to original equipment manufacturers (OEMs) as early as the second quarter of this year. Having said that, there’s a possibility that the Surface Pro 5 could still sport the Kaby Lake’s predecessor, the sixth-generation Skylake.

In addition, tech junkies also predict that Microsoft could dish out two renders of the upcoming tablet the base model could don a high-definition display, while the premium iteration might boast a 4K display with a substantial amount of random access memory fused into it.

Another possible upgrade is the USB hub that could possibly be tweaked to the versatile USB Type-C port since the connector can also be used for recharging the device apart from the fast transfer of data and files.

Nothing much has been hinted about the tablet’s price, but some expect it to be in the same range as the Surface Pro 4.