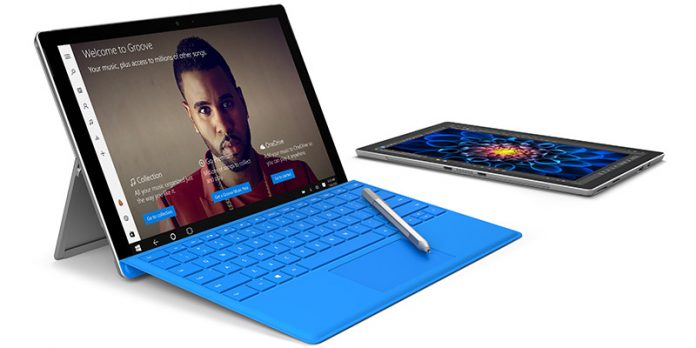 The 2017 Mobile World Congress (MWC) is a once-a-year event wherein the tech companies around the globe will exhibit their latest innovations and upcoming products. It is long been suspected that Microsoft will showcase its new addition to the Surface Pro lineup during the MWC. Unfortunately, this did not happen.

On March 2, the world’s grandest mobile industry event was concluded with a no-show from Microsoft.

Earlier this year, Microsoft had phased out its third generation Surface Pro and made price cuts for Surface Pro 4’s Intel Core i5 and m3 models. Some say that the company is trying to eliminate the old versions in order to make room for the next addition to the Surface Pro lineup.

It has been speculated that the technology giant is going to launch Surface Pro 5 last MWC conference. However, the result is negative. Now, rumors are pointing to a later release this year. Microsoft analyst Paul Thurrott has predicted that Surface Pro 5 will be unveiled sometime in spring of 2017.

As for the specifications, Surface Pro 5 is most likely to be designed with the latest Intel’s Kaby Lake processor. However, reports have said that Microsoft would be using Qualcomm Snapdragon this time. This is for a planned LTE installation for the Surface Pro 5’s mobile connectivity upgrade.