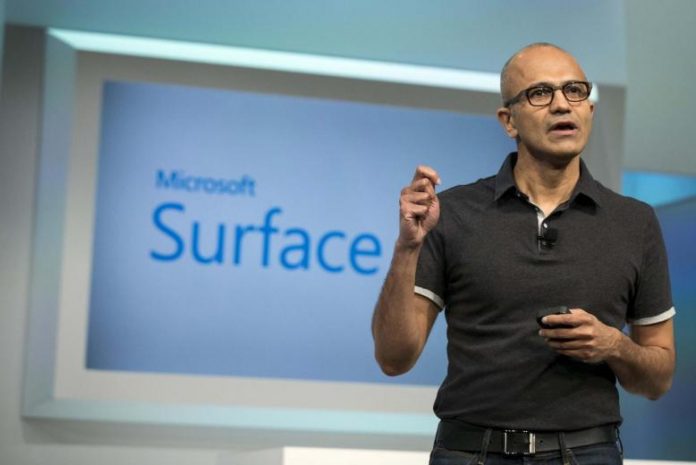 Although Microsoft wound up failing in its bid to get a significant share of the smartphone market when it took over Nokia’s Lumia line, the company still has a tight grip on another segment, the 2-in-1 detachable device, thanks to its Surface lineup. And now a year after the release of the Microsoft Surface Pro 4, there is noise that a fifth-generation device is poised to be unveiled anytime soon.

According to a recently published report from WCCFTech, the upcoming Microsoft Surface Pro 5 will be a huge leap in terms of improvements compared to the already outdated Surface Pro 4, although the device is barely a year old. The American tech giant, according to the report, has filed a patent intended to create a device that can connect and interact with other devices that aren’t Windows-based. This technology is poised to become a groundbreaking discovery considering that the previous generation Surface Pro only had connectivity to a single platform.

As far as the product specs are concerned, it is rumored that the Surface Pro 5 will be equipped with a Surface Pen that comes with a rechargeable battery and wireless charging. This is obviously the best proof of Microsoft’s seriousness in trying to market the device as one of its highlight products this year. With a supposed magnetic attachment found in the tablet, charging the stylus is done through that same magnetic dock.

Meanwhile, the detachable tablet computer is widely speculated to carry Intel’s latest Kaby Lake processor, making it a direct and probably a more powerful competitor to that of Apple’s iPad Pro 2, which is rumored to be powered by the Cupertino-based tech company’s new A10X chipset.

Judging by the October release last year, there only might be a few more days to go before the Microsoft Surface Pro 5 is launched officially. Also, considering that Microsoft has scheduled a big event this Wednesday, Oct. 26, there’s a chance that both the Windows 10 operating system update and the detachable will be unveiled.

MacBook Air 2016 release date: Air line to be refreshed with...