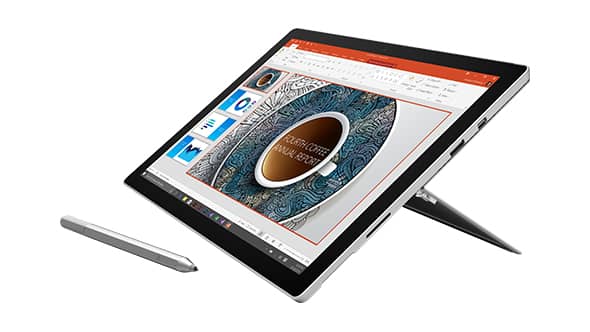 Redmond-based tech giant Microsoft has stated that they are putting up an event later this month and many tech pundits and consumers believe that the company is finally unveiling a device or two from their Surface lineup.

The said event is expected to showcase the latest major tweak in Microsoft’s current operating system that is the Windows 10. Apart from this, fans now await the arrival of devices such as the Surface Book 2, which is the company’s premium and versatile laptop, the Surface Phone, and the ultraportable hybrid tablet known as the Surface Pro 5.

Among the three mentioned, though, many are banking on the latter to be finally introduced at the upcoming media event as a lot of talks have been going around for the longest time regarding the mobile device.

In the event that the next-generation slab of the company would come to fruition, it is most likely to carry the Redstone 2 upgrade for the Windows 10 operating system and a probable fusion of Intel’s new Kaby Lake processor as it was reported some weeks ago. Moreover, the upcoming device is speculated to bear a 4K display with the USB Type-C connector and peripherals such as the revamped Surface Type Cover.

Meanwhile, other reports suggest that the tablet could arrive in two iterations, in which one might be sporting a 2K display while the high-end render could have the aforementioned 4K screen. In addition, prolonged battery life is also pretty much anticipated from the device as it can be recalled that its predecessor had been bogged down by such woes. Other plausible tweaks to come alongside the latest make include a decent amount of random access memory (RAM) together with massive storage space.

The price of the tablet, on the other hand, is still undisclosed as of the moment, but it is theorized to be over $1,000 provided that it will actualize on Oct. 26.