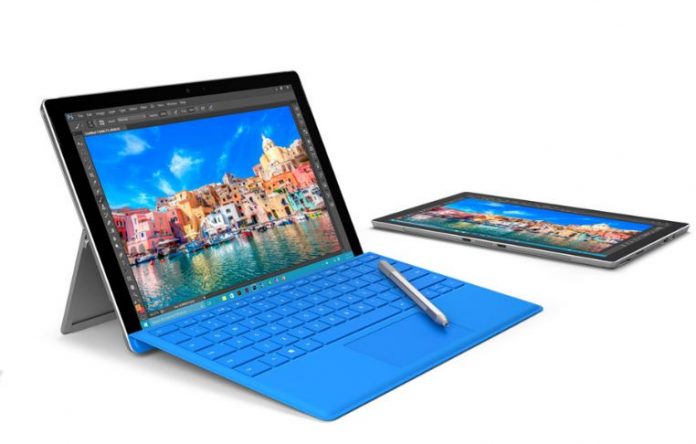 During Microsoft’s Oct. 26 event that saw the unveiling of new products, the much-awaited next-generation Surface Pro was a no-show. Rumors have it that the fifth-generation hybrid tablet may be unveiled in 2017 instead.

Reports claim that the Microsoft Surface Pro 5 will not arrive this year since its predecessor was just released approximately one year ago.

Despite the seeming lack of announcement from the developer, it is believed that the new iteration will come out with Intel’s seventh-generation processor, Kaby Lake. If this comes to fruition, the next offering will be more battery-efficient and may have greater performance and a faster interface.

When it comes to other specifications, the Surface Pro 5 is expected to be equipped with at least 4 GB of random access memory (RAM), giving a boost in the productivity of the user. The display may also come with either 2K resolution or a more stunning 4K screen, both powered by the latest AMD Polaris graphics card.

It will also have the latest Windows 10 operating system and will sport a USB Type-C port similar to competing devices from other manufacturers. The price is predicted to start at around $899 per unit. However, since there is no confirmation yet from Microsoft, available information should be taken with a grain of salt.

During the aforementioned press event in New York, the tech giant focused on the reveal of the latest version of Windows 10 called Creators Update, a Surface Book hardware update, an all-in-one desktop PC dubbed Surface Studio, and a new Surface Book i7 laptop.

Microsoft’s executive vice president for the Windows and Devices Group, Terry Myers, shared that the Creators Update includes 4K game streaming and augmented reality features. It will roll out during the second quarter of 2017 and will be free to all users. Meanwhile, the Surface Book i7 laptop is now available to pre-order for the price of $2399. Shipping will start in November.