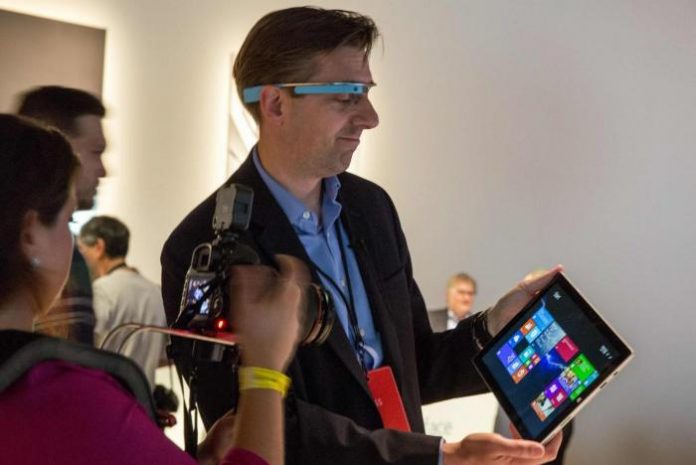 Every year, Microsoft introduces a bunch of new products to the consumer market, but most of them are software and only minimal hardware. However, that could all change in 2017 as the American tech giant will be venturing on a new generation of machines, highlighted by the updated version of the Surface Book, the rumored Surface Phone, and the highly anticipated Surface Pro 5. Of the three, the last one remains to be the most intriguing considering the fact that there’s zero confirmation or official details from Microsoft.

The development of the would-be fifth-generation 2-in-1 detachable is still full of uncertainties for the simple reason that the company is totally mum about it. But regardless of it being released this year or next year, it sure is likely to fire up the hybrid portable segment that is dominated by the Apple iPad Pro.

Rumor has it that the Microsoft Surface Pro 5 will be equipped with the latest Intel Kaby Lake chip, with processor options from Core M3 to the premium Core i7. Although it was initially thought that the device would be released before the end of this year, it looks more likely that it will be launched next year, probably in the first quarter, just to make sure that Intel has already made the Kaby Lake official by that time.

The obvious reason why Microsoft is patiently waiting for the Kaby Lake is that with it, the upcoming device will most likely get native 4K video processing capabilities, which in turn will make it a more than worthy competitor of the Apple iPad Pro 2.

As far as other specs are concerned, it should be convenient to theorize that the Surface Pro 5 will have at least 16 GB of random access memory (RAM) since that has been what’s rumored for the past couple of months. Storage is up to 1 TB, the intention of which is to make sure that the rumored 512 GB of the iPad Pro 2 is surpassed.

The Microsoft Surface Pro 5 is speculated to be formally announced before the year’s end and might officially become available in 2017.