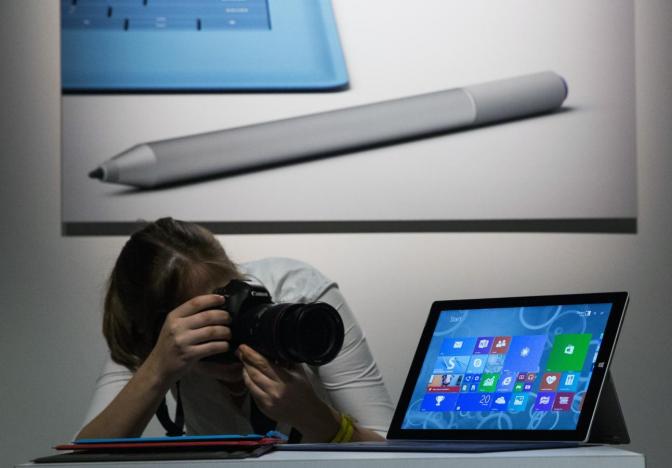 The Microsoft Surface Pro 2-in-1 detachable is the leader in this highly specific tablet/laptop hybrid computer category and it’s fair to say that it does not really come with any serious competition, at least with respect to similar devices that come with the Windows 10 operating system.

With the American software and tech company on track to releasing the fifth generation of the Surface Pro, the only thing that avid fans of the hybrid laptop are waiting for is the official launch of the new product, which unfortunately is something that Microsoft has been very silent with ever since rumors about its existence started appearing.

So why is there a seemingly constant delay for the launch of the Microsoft Surface Pro 5? For one, rumors have it that the company’s insistence in having it equipped with the Intel Kaby Lake processor is the foremost reason why it still cannot be officially released. Simply put, it has to wait for the processor’s official launch before it could be released.

Microsoft could have easily opted for the current-generation Skylake processors from Intel, but there is very good reason why it isn’t settling for it. According to one report, that’s because the Kaby Lake is the only hope for the Surface Pro 5 to finally get a chip that will address the battery issues that hounded its predecessor. There are reports that the Kaby Lake architecture is the perfect solution for devices that are hoping to improve on the aspect of power efficiency.

Meanwhile, Neurogadget previously talked about the possibility of the Surface Pro 5 offering consumers a variant that comes with a 4K display, although it said that such display may actually be very limited to a point that it may not be able to render 4K content.

Finally, another possible reason why the Microsoft Surface Pro 5 hasn’t been announced is because the Windows 10’s second major update called Redstone 2 has yet to be finalized. It is well speculated that the update will be released next year, suggesting that the detachable laptop will not be launched this year.