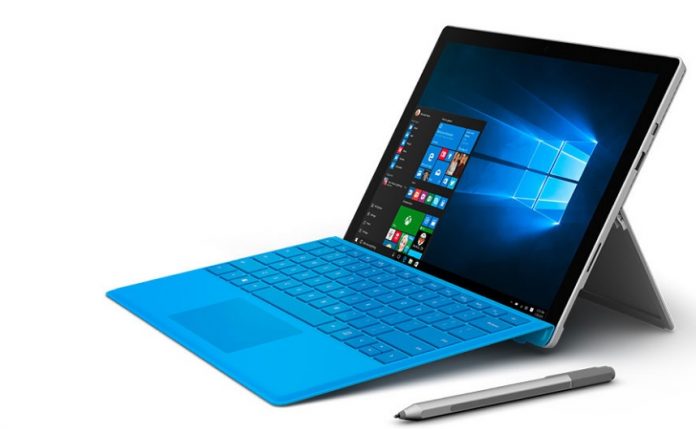 Though Surface Pro fans won’t be seeing a refreshed version of the acclaimed hybrid this year, they are still quite positive that the 2-in-1 device will be shown early next year based the current rumors and speculations.

According to recent reports, there are two possible release windows as to when the tablet PC will be launched. It is said that the Microsoft Surface Pro 5 is likely to be presented to the press at the Consumer Electronics Show (CES) in January 2017 while others are assuming that it might be released sometime in March.

Rumor has it is that the new Surface Pro iteration will be graced with 4K resolution as it is said to arrive with a 12-inch display with a so-called PixelSense feature. However, it is believed to come in two renders, one of which will be a basic variant that is said to only bear a 2K image clarity while the other is the model  bearing the abovementioned specification.

Another question fans have is whether the new Surface Pro will be getting Intel’s seventh-generation processor known as the Kaby Lake or will it be settling for a tweaked version of the current Skylake chip. A notable mention is that Microsoft could be rendering the services of either NVIDIA or Advanced Micro Devices (AMD) for the graphics processing unit (GPU) of the device.

Other reports suggest that the new Surface Pro could be preinstalled with the Windows 10 operating system that already includes the so-called Redstone 2 upgrade.

It can be recalled that the Surface Pro 4, despite its impressive specs, was quite panned for its battery life. That being said, fans would like to see the next hybrid sporting a better battery component that can pack a substantial amount of juice.

Meanwhile, it is estimated that the Surface Pro 5 might have an initial price of $900 while its premium render could go as high as $1,600.