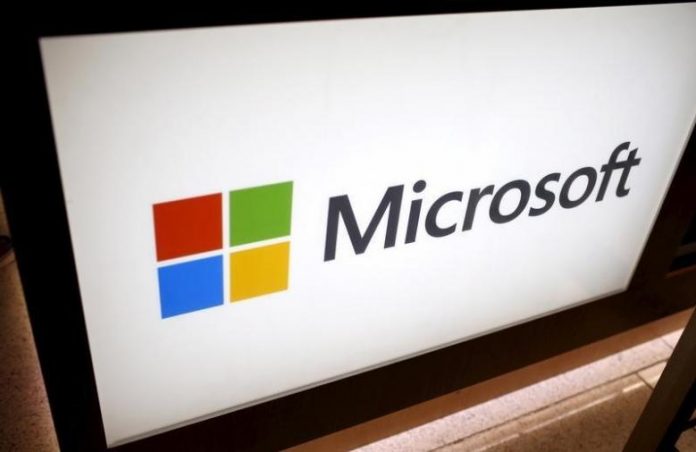 With Microsoft Surface Pro 5 expected to become one of the highly-sought-after devices for 2017, the rumors about it are thriving more than ever. This is especially true when it comes to anticipating what it could offer.

According to Tech Times, the successor of the Surface Pro 4 should be more powerful and loaded with features if it aims to replace it. Of course, Microsoft is still keeping mum about its plans for Surface Pro 5, but it does not stop rumors from spreading.

Microsoft has struck a deal with Qualcomm recently, and it showed Windows 10 running on an ARM processor. What this means is that it could be possible that a Surface device will be released running on Snapdragon instead of the traditional Intel processor. Its implication to the Surface Pro 5 is improved battery life and possibly the ability it to connect to cellular data through LTE.

Aside from that, it is also rumored that the Surface Pro 5 will have a Surface Pen. The pen will have a rechargeable battery that enables it to be charged wirelessly when docked on the hybrid device.

Furthermore, according to iTechPost, there is a possibility of the Surface Pro 5 having two versions. Its entry-level version will have a 2K resolution, and the high-end version will feature a full-on 4K display. However, the former will sport the PixelSense display to offset it.

Microsoft Surface Pro 5 will most likely be revealed on March 17, 2017 during the Windows 10 Creators Update event and released subsequently on a later date.