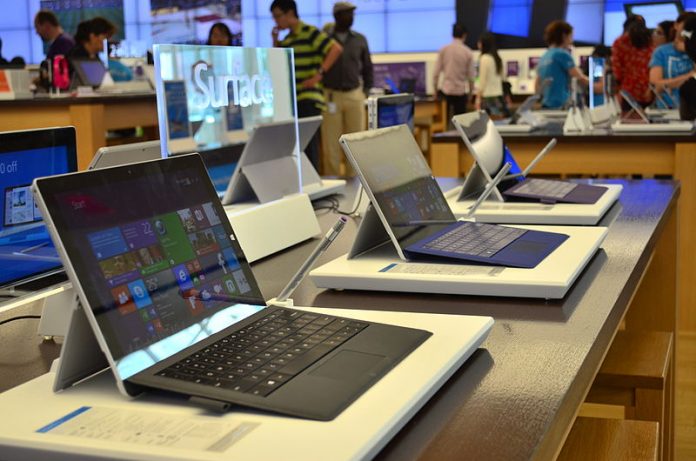 The Microsoft Surface Pro is expected to be released either sometime around this month or possibly in September.

According to the rumor mill, Microsoft has long been rumored to release the new Surface Pro 5 hybrid tablet. There have been two possible launch dates tippedone in June and one this coming September.

While June has been the most rumored launch date for the device, as it has been the suggested date for a long time now, the likelihood of it seem slim to some, as Intel, the chipmaker of the processors that Microsoft uses for the Surface Pro, is still set to release their new chipsets.

The upcoming new Intel “Kaby Lake” chipsets, which will replace the current “Skylake” series, is expected to be launched sometime around fall this year. If the Surface Pro 5 will be launched sporting the latest processing technology from Intel to deliver more power, then it is more likely that the device cannot be expected until later this year or after “Kaby Lake” becomes official.

In a previous report by CNET, it was suggested that the upcoming Microsoft Surface Pro 5 will be released by Microsoft as a means of levelling the competition with Apple. The company will reportedly try to break the market share of the upcoming MacBook Pro 2016 series of laptops with its Surface Pro 5 device. However, even the new devices from the Cupertino-based company have only been speculations, though they were said to be set for launch sometime later this year.

As for the specs, it is expected that the Surface Pro 5 will sport a USB Type-C port to promote use of the latest USB technology. It is also expected to have a new rechargeable Surface Pen, a microSD slot for memory expansion, a Mini Display Port for video, and the presence of the standard 3.5 mm headset jack.