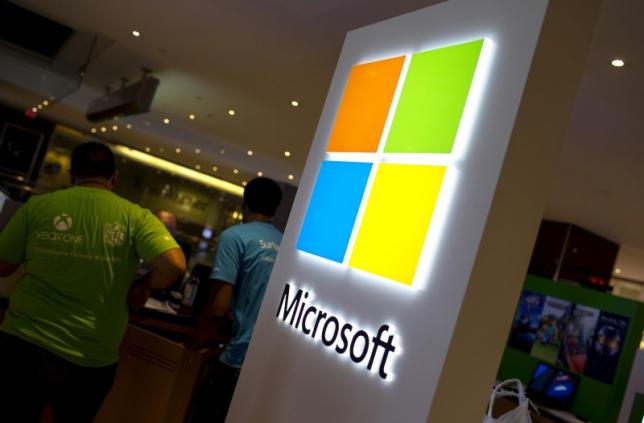 Microsoft’s fifth generation Surface Pro’s release has not been officially announced by the American software company, but it doesn’t mean there no longer is a chance it could be launched anytime within the fourth quarter of the year. Simply put, it makes a lot of sense if it will be released just before the year ends because its predecessor, the Microsoft Surface Pro 4, was launched back in October of last year.

A new report noted this October trend, but the biggest impediment is the questionable availability of the major Windows 10 update codenamed “Redstone 2.” It has been previously reported that the Microsoft Surface Pro 5 will be a recipient of this update right before it gets released, so if Redstone 2 doesn’t get the go signal this year, it can either mean that the tablet won’t get the update but will still be launched this year or Microsoft plays the waiting game and will instead delay its launch until next year.

Meanwhile, one of the many things to be excited about the new Microsoft Surface Pro is Intel’s latest Kaby Lake processor, which reportedly is going to make the battery of the tablet last longer. A more efficient processing power is also to be paired up with 16 GB of random access memory (RAM), giving more room for multitasking.

It won’t be much of a change if Microsoft opted to use the Intel Skylake processor for the fifth generation Surface Pro because consumer feedback for its predecessor was marred by negative comments about the battery performance, which the company attributes to the processing chip.

Moreover, Neurogadget reported that to improve the gaming and graphics experience in the upcoming tablet, it’s logical for it to be equipped with either the latest Pascal-based NVIDIA graphics processing unit (GPU) or the Polaris-based GPU from AMD.

Huawei P9 rumors: Reportedly to launch on April 6, may come...