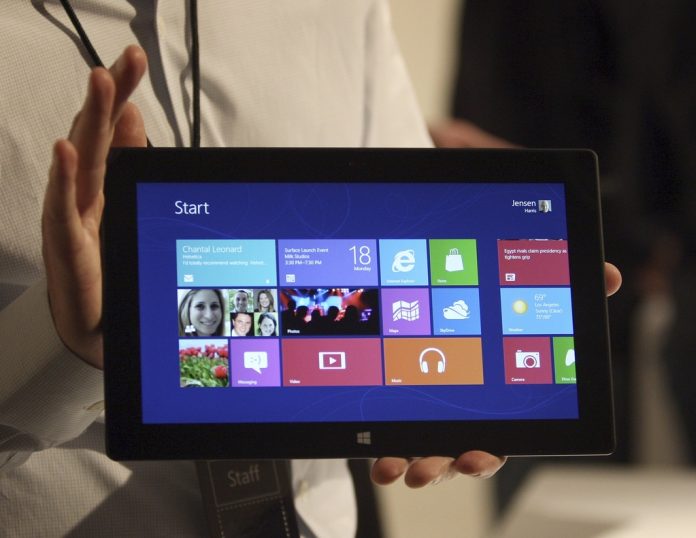 According to reports, the Microsoft Surface Pro 5 is being delayed in order to equip it with a much better operating system (OS). The Windows 10 OS is said to get the Redstone 2 update, which will bring in new features. Microsoft’s OS isn’t expected to be ready until spring 2017.

It is also suggested that one other reason for the delay is due to the awaited release of the Intel Kaby Lake processors. With this, the company is planning to put more processing power in the Microsoft Surface Pro 5. The processor may be released during the fourth quarter of 2016 or by early 2017 as well.

The release of the laptop-tablet hybrid may also go in line with the launch of the Microsoft Surface Book 2.

The new Surface Pro 5 won’t just be suited for the business enterprise market but it will also be suited for entertainment or leisure use since the device is rumored to be compatible with video games. The Surface Pro 5 is said to have random access memory (RAM) that is worth 16 GB, and will also provide more power with the AMD Polaris or Nvidia Pascal graphics processing unit (GPU)

The Surface Pro 5 is said to come standard with a display that has 2K resolution. However, there will also be another variant for those who aren’t satisfied with the base option. They will be able to upgrade to a 4K resolution model.

In other news, Microsoft currently has a good deal that will cater to students. Those who are looking to purchase the current Surface Pro 4 will also get the chance to purchase the Xbox One with a $300 discount. Students should hurry though as the promo will only last until Aug. 14.

There is still no official statement coming from Microsoft regarding the release of the Surface Pro 5. However, the company is expected to make an announcement in October.