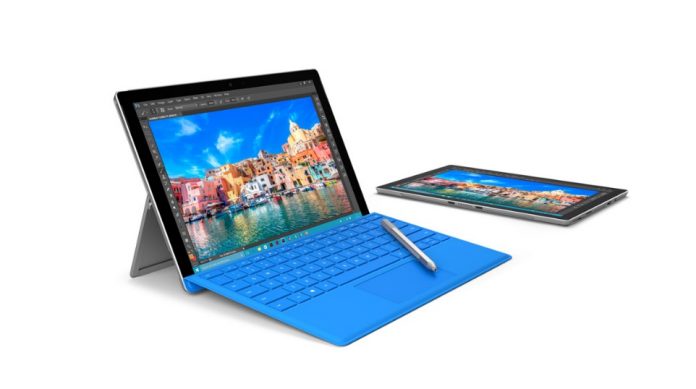 As of late, Microsoft still remains hushed despite ongoing rumors about their yet to be unveiled hybrid mobile device, the Microsoft Surface Pro 5. It’s a known fact to many tech fanatics that the tablet was believed to be launched this year. However, the company decided to bump its release to next year, and reports suggest that such decision was due to Intel’s upcoming Kaby Lake central processing unit (CPU) that will be due in 2017.

As mentioned earlier, the hybrid tablet was scheduled to be launched this fall, but the company has bigger plans for the said device and opted for a 2017 release. Reports suggest that the company thought that the Surface Pro 5 will have an upper hand if the tablet will be preloaded with Intel’s next generation chipset , the Kaby Lake. In fact, Intel had already sent out samples of the processor to tech vendors during the second quarter of the year. However, the chip won’t be available in the market until next year. Another reason for the hybrid’s delay is that Microsoft is also waiting for Windows 10’s so-called fourth milestone, dubbed as the Redstone 2 update.

Having that said, eager would-be users are wondering what the rumored tablet has in store for them. Many theorized that the Surface Pro 5 will be having the current fad among devices, which the USB Type-C port for quicker transfer of information across devices and charging times cut substantially. Moreover, it is said that it will be sold in two variants in which one will have a 2K display while the high-end model will be 4K capable, not to mention that both screens of these versions could be armored with the latest Gorilla Glass panel. In addition, Microsoft is said to be lodging a high-performing graphics processing unit (GPU) for the tablet but it’s not yet sure if the tech giant would be tapping either NVIDIA or AMD’s services in providing the tablet its graphics card.

From the looks of it, it’s more likely that Surface Pro fanatics will be waiting for quite some time before the much awaited tablet could be rolled out in public.