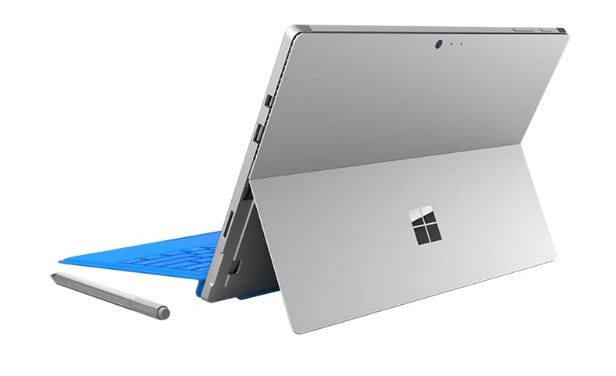 With its over-the-top 256GB SSD internal hard drive and sixth generation Intel Core i7, not to mention 8GB RAM, Microsoft Surface Pro 4 has astonished just about every computer geek in the world. It is a desktop, laptop, and tablet rolled into one, and despite its expensive price, the specifications are enough to convince consumers to buy the model outright. However, the American multinational IT company couldn’t stop innovating because Microsoft Surface Pro 5 is about to be unveiled, at least, according to some sources.

Recently, Intel introduced its seventh-generation Kaby Lake processor, and it’s speculated that Microsoft will equip the Surface Pro 5 with the latest Kaby Lake chipset to enhance its processing speed.

Furthermore, sources say the next Surface Pro may feature a 16 GB variant and a 32 GB model. It will also have 512 GB to 1 TB of internal storage space.

In terms of software, Microsoft is currently working on the development of Windows 10 operating system (OS), known as Redstone 2, and the soon-to-be-released OS will focus on “3D for everyone” and 4K gaming. Taking this development into account, the upcoming version of the two-in-one computer device has the potential to be Redstone 2-capable.

As of this moment, Microsoft has yet to announce if the Surface Pro 5 is under development. Until they make a confirmation, all reports concerning the device are rumors at best, so readers are advised to take everything with a grain of salt.

However, it should also be noted that Microsoft has never seized to amaze their fans. So, a new version is inevitable. For the meantime, Microsoft Surface Pro 4 is still up for grabs.