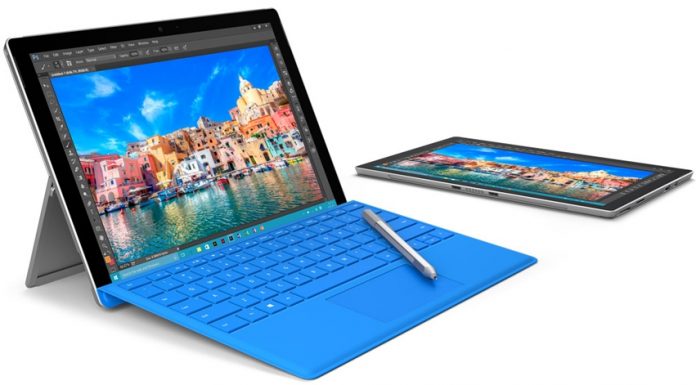 The long rumored and much awaited Microsoft Surface Pro 5 hybrid tablet PC may have its release pushed back further with its rumored release now expected to be sometime next year in order to give way to some Windows and Microsoft updates that may be used by the device when it gets released.

According to CNET, the release of the new Microsoft Surface Pro 5 may be pushed back further to an early 2017 release date. Two reasons were given for this presumed delay.

Second is the expected new update for the Windows 10 operating system. According to industry analysts, the new Windows 10 major update has been pushed back to early 2017, in order to “line up with new devices that would show off new Windows capabilities.”

As for the Windows 10 Mobile version, there have been talks that the mobile operating system can now be considered “dead.” One of the reasons cited for this proclamation is that sales of Microsoft Lumia phonesthe company’s flagship devices running on Windows Mobile operating systemshave seen a major drop in sales of up to 73 percent in just one year.

However, the saving factor for the perceived “dead” operating system for smartphones may be the long rumored Microsoft Surface Phone. There is no way to confirm its existence, as the tech giant itself is silent about its existence or non-existence, but the rumor mill has been talking about the device for quite some time now.