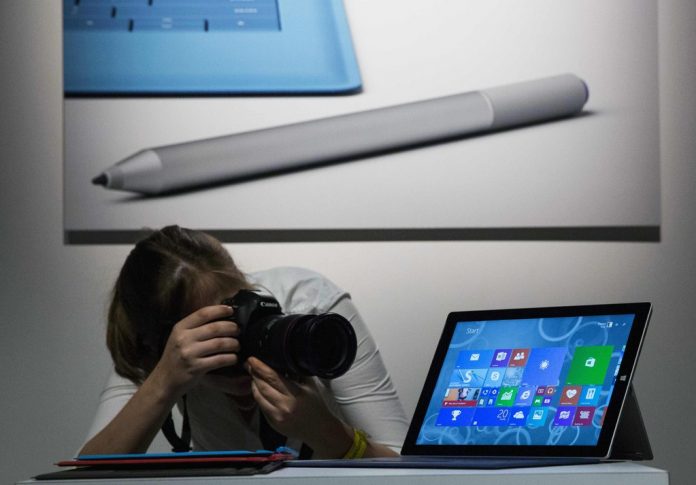 The Microsoft Surface Pro 5 has been anticipated by a lot of people in the tech community, and it has already been made clear that the launching of the gadget will be pushed back. Microsoft may be delaying the device’s release on purpose and with good reason.

Microsoft is planning to include the Redstone 2 update for the Windows 10 operating system (OS), but the release of the OS could be sometime during the first quarter of 2017. However, the new OS may give the Microsoft Surface Pro 5 an edge, which may actually be worth the wait.

In addition, the company is also waiting for the Kaby Lake processor which will be released by Intel before the year ends. The device may also contain the processor and it will surely make the Surface Pro 5 a powerhouse computer.

Other than that, it is speculated that the device’s screen will also be equipped with an IPS display with Corning Gorilla Glass that will help protect its screen. The display of the device is also said to sport a resolution of 2736 x 1825 pixels.

Gamers will also be excited for the device since it may have the new AMD Polaris graphics processing unit (GPU) or the NVIDIA Pascal GPU under its hood. The company may also be including gamers in their target market as well.

The lens for the back camera could feature up to 16 megapixels while the front camera will have 8 megapixels, which is not bad for a camera that is used for selfies. The random access memory (RAM) is said to be worth 16 GB.

Even with all the features that will be incorporated inside the Microsoft Surface Pro 5, it is reported that the device is still aimed to be lighter and will have a sleeker design.

In other news, it is reported that once the Surface Pro 5 has been released, the production of Surface Pro 3 will be halted.

It is believed that the launching of the Microsoft Surface Pro 5 has been pushed further back to the first half of 2017.

'One Piece' chapter 832 spoilers: The Straw Hat Pirates try to...