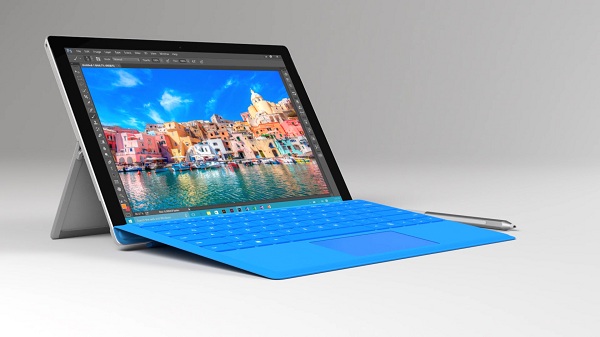 Following countless rumors with regard to the release date for both the Microsoft Surface Pro 5 and the Surface Book 2, it appears like an appropriate stage for the said event is already being prepared with the company’s upcoming fall gathering.

Brand-new reports are suggesting that Microsoft is gearing up for the launch of their next-generation top-shelf products in the next few months in what is supposed to be their own media event. The anticipation for the aforementioned devices is currently peaking given how their predecessors were well-received when they were introduced to the market.

Fueling a sooner than later launch for both the Surface Pro 5 and the Surface Book 2 is a recent sighting for the Surface Pro 4 with a slashed price. Checking online retailer Amazon, the 12.3-inch model is now available for just $812.99 from its original retail price of $999.99. It is powered by the Intel Core i5 processor with Integrated Graphics, 4 GB of random access memory (RAM), 128 GB of SSD storage, as well as the Windows 10 Professional operating system.

It is a usual marketing ploy to offer discounts for previous models whenever a brand-new version is nearing its release. And should this discount fit in with Microsoft’s ploy, tech geeks may see a brand-new iteration of the tablet/laptop hybrid before the year ends.

The only drawback of an early release for the devices is that it may no longer be able to be outfitted with Intel’s seventh-generation Kaby Lake processors. Rumor has it that the chipset will not be available until December which effectively puts the Surface Pro 5 and Surface Book 2 to Microsoft’s list of 2017 products. Microsoft is said to be targeting the processor which will solve the gadgets’ struggle with battery longevity.

No word from the tech giant as of yet with regard to the release date as well as the specifications for both the aforementioned devices.