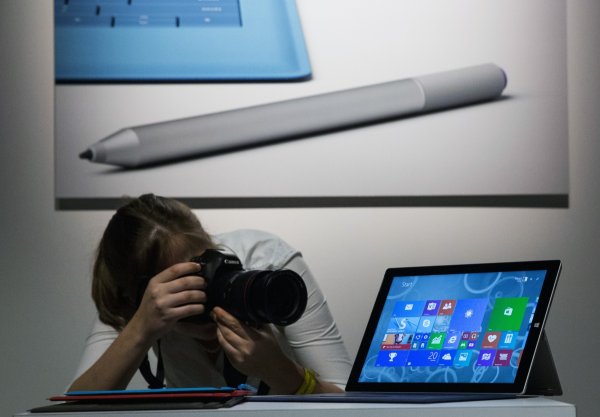 There are two devices that has been greatly anticipated by the tech community the MacBook 2016 and the Microsoft Surface Pro 4. It is being considered which of the two products would perform better.

One aspect that should first be considered between the two products is the selling price. As mentioned in Notebook Review, the Apple branding that comes with the MacBook laptops makes its price higher, specifically at around $1299. Meanwhile, Microsoft’s new product is priced at $899.00, but will incur an additional cost of $130 or $150 when the Surface Type cover is also purchased with it.

Another feature to consider is how the two products were built or designed. For the MacBook 2016, it has an overall sleek design and it really has an appealing design for a notebook. One key role that makes the MacBook a comfortable device to use is how its seamless hinge allows it to be open or closed easily. It’s a minor detail that plays a huge role for the user.

For the Microsoft Surface Pro 4, it is a tablet that was really made for everyday use. Even though its Core M processor has a fanless design, it is still capable of heavy duty usage and is very durable.

Ultimately, in terms of the design and how it was built, it is hard to choose between the two. There is a huge difference since the Microsoft Surface is table with a detachable keyboard while the MacBook 2016 is a laptop. However, the hinge of the MacBook is one of its notable features that gives ease to the user.

Another consideration for users is the availability of ports within the device.

There are only two ports for the MacBook a single USB Type-C port that can be used for the charger and for data storage gadgets and another input for the 3.5 mm audio jack. On the other hand, Microsoft Surface Pro 4 has more ports. It has a USB 3.0 input, a Mini Display Port, and a port for the charger. Another thing that separates the Microsoft Surface Pro 4 from the MacBook 2016 is the SD card slot of the device.

Even though the USB Type-C port will be more widely used in the coming future, gadget users may still not be ready for it. As of now, the gadget accessories for the USB Type-C are very costly. Microsoft Surface Pro 4 has the upper hand in terms of ports since it has more inputs and it is handier for the user.

In the end, the consumer still has the final say in choosing the gadget that will be more suitable for his or her needs