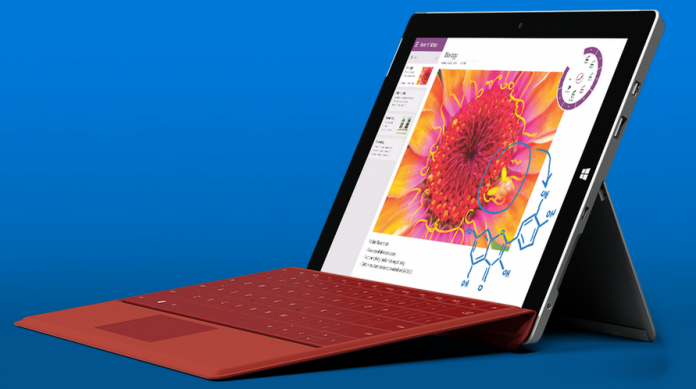 Microsoft’s Surface Pro 4 laptop-tablet hybrid is apparently ready to hit the markets this year, and it appears poised to offer many great things for users.

There will be improvements in some aspects over its predecessor, the ground-breaking Surface Pro 3, reports say.

This feature, the article suggested, will give the Surface Pro 4 a strong competitive edge over Apple’s upcoming iPad device.

The supply chain had been instructed to begin shipments of the components next month, the report said.

Digi Times also said that the Surface Pro 4 will have an updated processor, the Intel Skylake processor, and will have the latest operating system, Windows 10, powering its software.

With Windows 10 powering the device, Day Herald said that the Surface Pro 4 will make the “Windows Hello” facial recognition technology available to the user.

As for the release date, the Master Herald reported Microsoft will be ready to make the Surface Pro 4 available for sale in October, barely 2 months away from now.