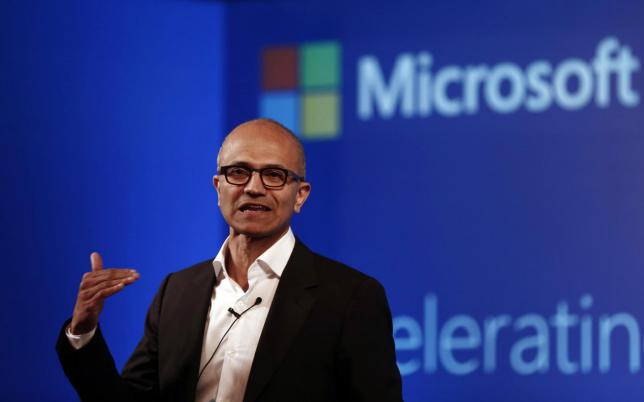 Fans of Microsoft’s Surface Pro “laplet” might be able to get their hands on the latest model in summer of this year.

According to the Venture Capital Post (VC Post), Microsoft’s Surface Pro 4 is expected to be released alongside the Windows 10 operating system in July. However, it could also be released in the next months, either in August or September.

This will mean that the Surface Pro 4 will be released almost simultaneously as its competitor, Apple’s iPad Air 3, which is also scheduled to launch at third quarter of this year, the Latino Post said.

Crossmap added that it is possible the Surface Pro 4 is going to be launched together with the Lumia 940 and 940XL devices, which are also believed to be released alongside the Windows 10 operating system.

Microsoft’s Director of Phone Marketing Neil Broadley had hinted at the simultaneous release during a dialogue reported by the Latino Post.

“(W)e believe the best time to bring those flagship devices to market is when we have our very latest flagship software experience available. We’re focusing our flagship development for slightly later when Windows 10 is available,” the director said.

According to Ecumenical News, the Surface Pro 4 is expected to sport top-notch specifications when it is released.

The news outlet stated that the Surface Pro 4 will likely be fitted with Intel’s Broadwell chipset, 2k screen resolution, a 16 GB memory and 1 TB drive for internal storage. In addition, Ecumenical News said, it will have a 3.5-megapixel front-facing camera and a rear camera whose resolution is at 8 megapixels.

Christian Today expects a screen resolution of 2160×1440 pixels as well as an improved battery life and support for a Stylus Pen.

While Microsoft is yet to make an official announcement regarding the official specifications, release date and price of the Surface Pro 4, the VC Post said that reports are estimating the price to be between $1200 and $2000.