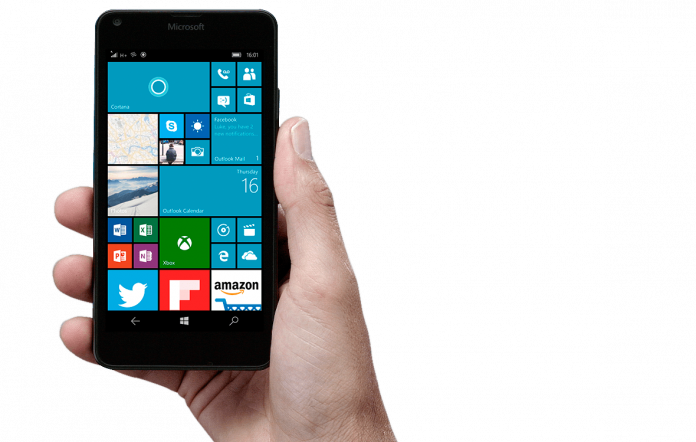 Microsoft may finally have a specific timeline for when the long overdue Surface Phones will see the light of day.

Newest reports regarding the smartphones point to an April 2017 launch as the company is “currently in development of our next generation products,” says Microsoft’s Terry Myerson.

These next generation products, while were not specified, are thought to be the Surface Phones. The American multi-national tech company is said to be ramping up their development and marketing in terms of the Mobile Operating System.

Last year, to put their mobile phones at the forefront again, Microsoft released the Lumia 950 and Lumia 950 XL. Unfortunately, the two smart devices did not perform as well as expected. Daniel Rubino of Windows Central chalked up the subpar performance to the phones seemingly being misfits in terms of Microsoft’s current device philosophy, which is more evident with the Surface Books.

While Microsoft has been relentless on updates to improve their mobile software, they are looking to improve it via the Redstone 1. The new upgrade, dubbed as Windows 10<sup>th Anniversary Update, is reportedly in the late stages of development and is expected to drop this summer.

In accordance with their software maintenance development, the company is also shelving hardware devices, hence the release of the Surface Phones. The devices were delayed numerous times since they were confirmed. Reports say that the delays were because of the pending roll out of the Windows 10 Redstone 2.

However, even with Redstone 2 still in the pipeline, a third upgrade in the same family is said to also be coming. Both Redstone 2 and 3 updates are said to concentrate on the innovation of Microsoft’s mobile phone lineup.

Before the touted launch of the Surface Phones, there were already rumors suggesting that Microsoft is pushing the upcoming smartphones for a 2017 release. This is to give way to other devices that they might be released later this year like the Microsoft Pro 5 and Surface Book 2.

Legendary Pokemons available in Pokemon Bank for a limited time