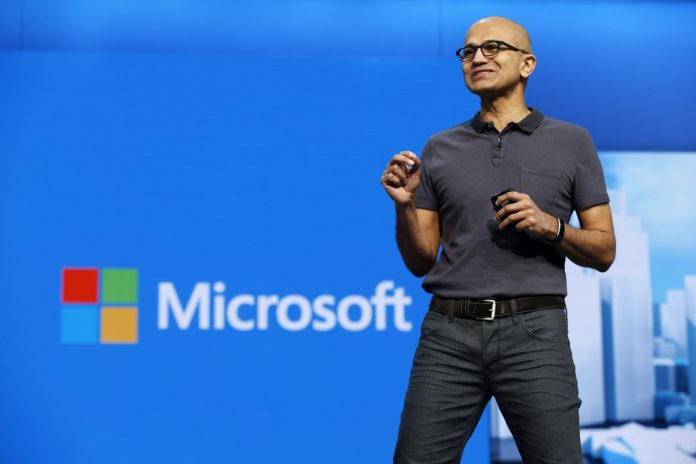 Microsoft has been trying to penetrate the market with their own brand of smartphones. Their recent attempt was buying Nokia’s Lumia and made it into Microsoft Lumia. However, the idea did not seem to work out. It is said that company is now going to attempt to revive its smartphone market share by releasing the new Microsoft Surface Phone.

It’s no secret that Microsoft’s smartphones have had a hard time competing with Apple’s iPhones and Samsung’s Galaxy devices. In order to set it apart from other smartphones in the market, the upcoming Surface Phone is said to feature the Windows 10 mobile operating system (OS). Moreover, the device, codenamed “Juggernaut Alpha,” is rumored to have the Qualcomm Snapdragon 830 as its processor.

Microsoft will also focus on a different kind of strategy in order to make a breakthrough in the market.

Satya Nadella, CEO of Microsoft, previously mentioned in email to employees, “We plan to narrow our focus to three customer segments where we can make unique contributions and where we can differentiate through the combination of our hardware and software. We’ll bring business customers the best management, security and productivity experiences they need; value phone buyers the communications services they want; and Windows fans the flagship devices they’ll love.”

With that, report suggest that there will be three variants of the Surface Phone to cater to the needs of consumers.

The first variant will be called the Basic or Standard version, and it will feature 4 GB worth of random access memory (RAM) and 64 GB of internal storage.

The second variant will be the Advanced version, which will be powered by 6 GB of RAM and with 128 GB of memory to go along with it. The top-tier model, touted as the Pro version, will reportedly have 8 GB of RAM and 512 GB of storage.

Supposedly, the price of those variants will range from $400 to $700. The release date for the upcoming Surface Phone is rumored to be in March 2017.